‘Eyes are the window to the soul,’ goes a common adage. Indeed, you can learn a lot about someone’s thoughts and emotions just by observing the expression of their eyes.

But that’s not all. Scientists have since discovered that eye color can also reveal a lot about a person’s character and personality.

Now, hazel eyes are undeniably one of the most charming eye colors out there. It’s also one of the rarest and most mysterious, occurring in just about 5% of the global population.

In this post, we highlight 22 fun facts and theories about hazel eyes that you probably didn’t already know.

The first mesmerizing fact to know about hazel eyes is that they’re a combination of multiple colors – brown, green, blue, and gray.

Perhaps it’s this exquisite combination that makes hazel eyes so gorgeous and rare.

2. There Are Two Main Types of Hazel Eyes

Brown accounts for about three-quarters of all hazel eye occurrences.

Although not always the case, the hazel pattern typically starts with a color ring around the pupil, particularly brown. Then, the color changes to shades of green as you move away from the pupil.

In most cases, the green hue appears alone. But sometimes, it’s surrounded by a ring of various other colors, ranging from amber to grey, amber-brown, dark-brown, or yellowish-brown.

Not only are hazel eyes mysterious, they’re unique too. It’s believed that no two pairs of hazel eyes look exactly the same.

Some hazel-eyed people may have a prominent brown ring surrounding one of their pupil, with the other pupil surrounded by a green or amber ring.

5. Hazel Eyes Are Named After a Nut by the Same Name

Well, this shouldn’t be a very shocking fact but it’s worth highlighting anyway.

Many people believe that hazel eyes are so called due to striking similarities between the eye color and the shell of a hazelnut.

6. Hazel Eyes Are Figuratively Referred To As the ‘Eye Color Chameleon’

Some scientists often refer to hazel eyes as the ‘eye color chameleon.’

That’s because hazel is the only eye color without a universal description, as one eye can have multiple colors.

Genetic predisposition plays a crucial role in determining eye color. According to genetic research, there are about 16 different genes involved in the passing of eye color from parents to their offspring. That explains why eye color is one of the most difficult biological features to predict. So, it’s perfectly normal for blue-eyed parents to conceive brown-eyed children and vice versa.

Besides genetic predisposition, iris pigmentation and light dispersion around the iris also play instrumental roles in determining eye color. And as you shall find, these elements are particularly involved when it comes to hazel-colored eyes.

We’ve just highlighted how significant gene expression is in determining a child’s eye color. However, it’s interesting to note that people with hazel eyes weren’t necessarily born with it.

A blue- or brown-eyed child at birth can go on to develop a range of different eye colors, including hazel eyes.

9. Hazel Eyes Are Less About Color And More About Melanin

As we’ve already pointed out, iris pigmentation is just as important in determining the appearance of hazel eyes as genetic predisposition is. The specific compound responsible for hazel eyes (and eye pigmentation in general) is known as melanin. Melanin is a complex polymer made from the amino acid tyrosine.

Hazel-eyed people tend to have more melanin than people with blue eyes but less than those with brown eyes. It’s also worth noting that melanin isn’t uniformly distributed over the iris. That explains why hazel eyes normally appear light brown towards the pupil but get greener as you move away from the pupil.

10. Variances In Color Patterns Among Hazel-colored Eyes Is Due To Light Dispersion

How light scatters around the iris affects the color patterns among hazel-eyed people. This phenomenon is known as Rayleigh scattering and refers to the dispersion of light over an object after riding its spectrum wavelength.

11. Hazel Eyes Can Change Color Depending On Environmental Factors

Certain environmental factors have a massive influence on the color of hazel eyes.

Examples include the color of objects in a room and time of day.

12. Mood and Emotions Also Shape the Appearance of Hazel Eyes

Your emotional disposition can momentarily alter the appearance of your hazel eyes.

13. Your Dress Code Can Complement or Clash With Your Hazel Eyes

Hazel eyes have a way of taking after the color of a person’s clothing. Donning a red dress might cause your eyes to appear red-hazel.

On the other hand, blue, green, and gold hues may darken your eye color.

14. Your Make-up Can Make or Break Your Hazel-eye Appearance

15. Alcohol/Drugs and Allergic Reactions Equally Influence the Intensity and Appearance of Hazel Eyes

Alcohol and drugs (including certain prescription medications) may change the appearance of your hazel eyes. Various types of allergies have also been shown to affect the color intensity of hazel eyes.

In either scenario, the eyes may look reddish around the white area of the eyeball.

There’s no shortage of celebrities with hazel eyes.

Hazel eyes may seem to be fairly represented in the media. However, this eye color is one of the rarest.

Although a paltry 5% of the world’s population have hazel eyes, hazel isn’t the least common eye color.

Anyone can have hazel eyes. However, this eye color is more common in Caucasians (white-skinned North American people with European origin).

Hazel eyes are also seen in a significant number of Brazilians and Spaniards.

20. Hazel Eyes Could Influence Your Personality

Hazel-eyed people are said to be independent and self-reliant. They also tend to be adventurous and risk-takers.

READ Also  What’s on TV This Week: ‘Industry’ and ‘Transhood’

Plus, they’re responsible and thoughtful. That explains why, though they’re risk-takers, they don’t just wade into issues headlong.

The following are other personality traits associated with hazel-eyed people;

Hazel eyes contain less melanin. That makes them susceptible to the damage caused by ultraviolet rays from the sun.

Therefore, people with hazel eyes are at a higher risk of developing ocular cancers than brown-eyed people. Hazel eyes have also been linked to risks of macular degeneration, anxiety disorders, digestive issues, and respiratory problems.

People with hazel eyes are said to be graceful and mysterious (in a good way). Hazel-eyed people are also thought to be more sensitive to pain than people with blue or brown eyes.

Plus, they experience a higher level of spirituality than their blue- and brown-eyed counterparts.

There’s a lot of mystery surrounding hazel eyes. Besides their unmistakable beauty, hazel eyes may also influence a variety of personality traits. 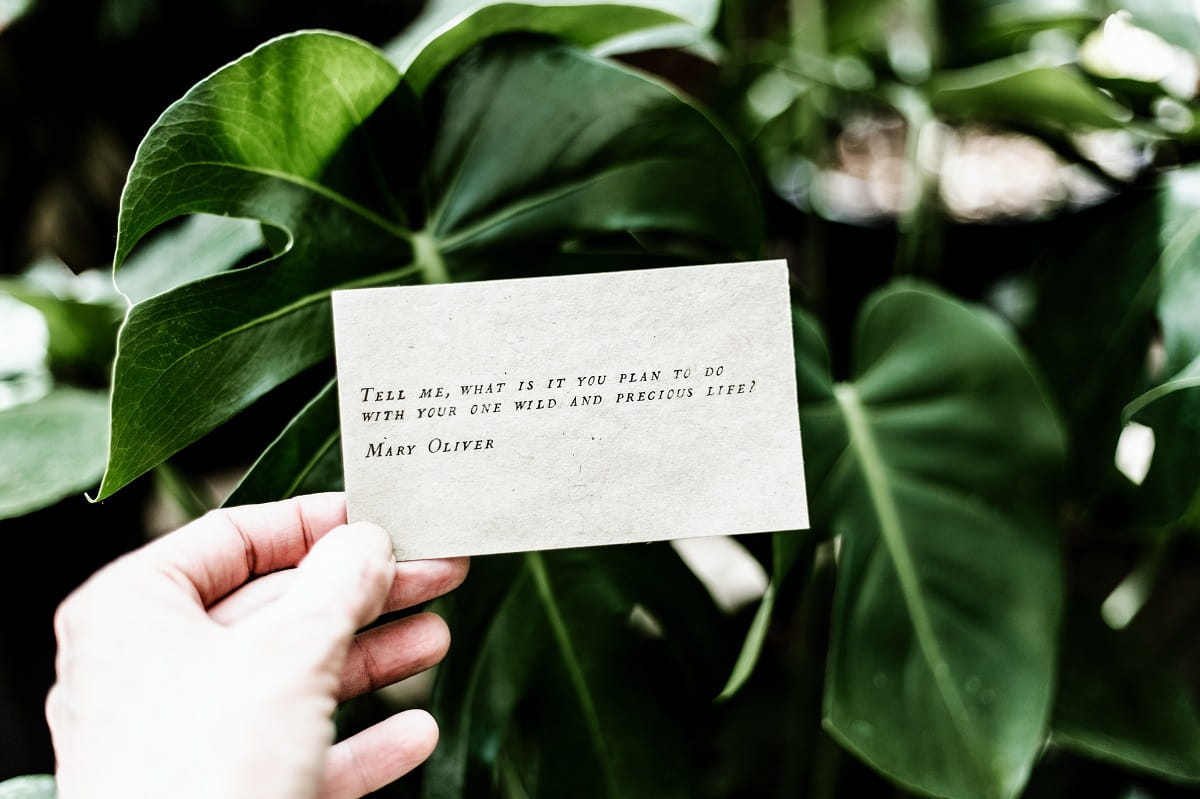