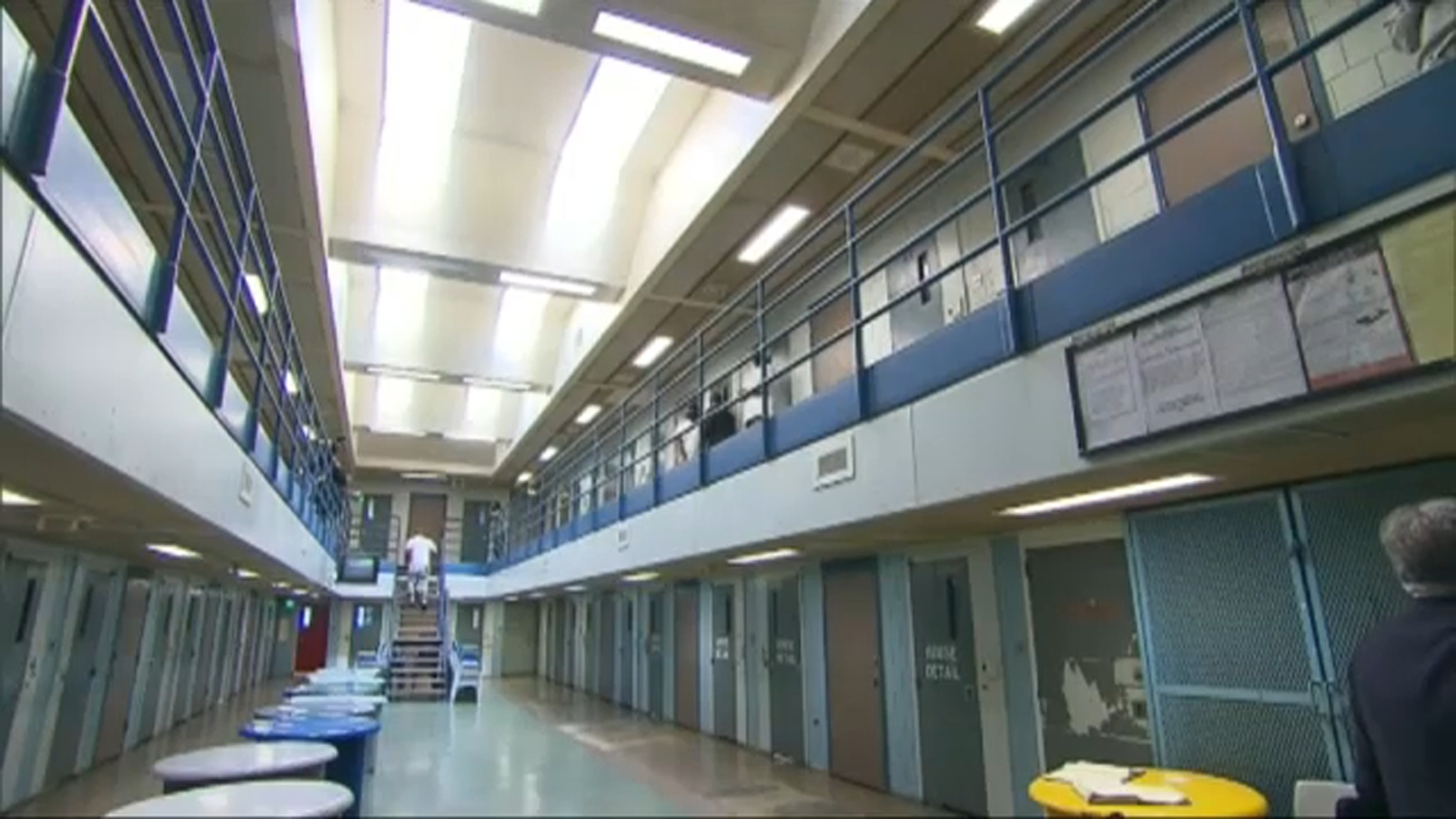 RIKERS ISLAND (WABC) — Another inmate has died at the problem plagued Rikers Island.

According to the Commissioner of the New York City Department of Correction, 25-year-old Dashawn Carter died yesterday.

Carter is the fourth inmate to die at Rikers this year.

Back in March two inmates died within a two day period. Their cause of death is still unknown.

The troubled jail complex has been under scrutiny for some time.

In recent weeks, a federal monitor gave New York City officials a deadline of the middle of May to address issues at Rikers Island or be placed under federal control.

Concerns include security and staffing.

The cause of Carter’s death is under investigation.

Some correction officers say they’re losing control of Rikers Island. They believe the situation at the city’s main jail could turn into chaos.

READ Also  Utah man turns himself in after breaking into church and stealing from tithe box: police