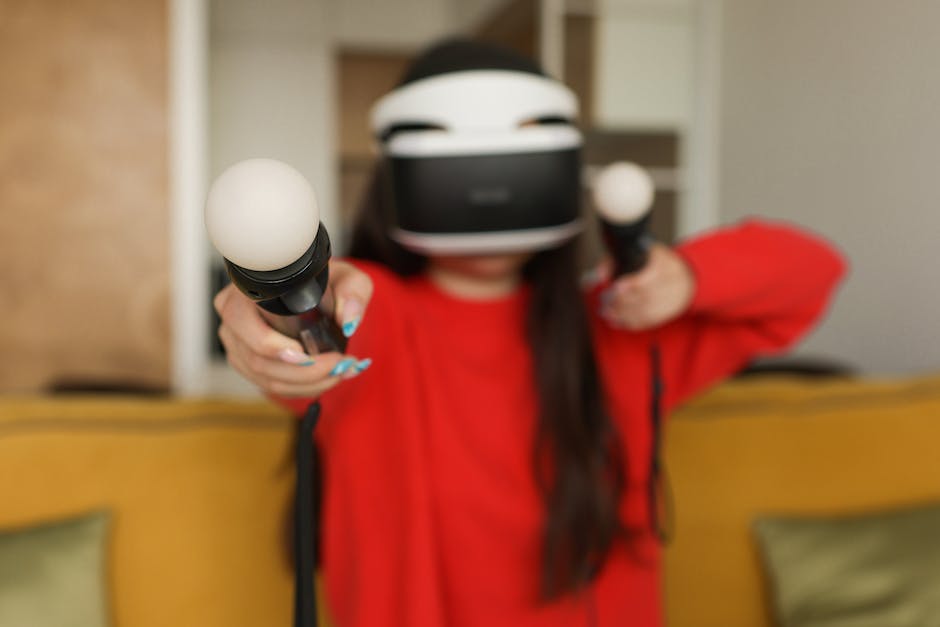 PUBG Mobile Lite has always had a huge fan following in India. Now that it has been banned, Indian mobile gamers have taken to social media to plead Krafton to release Battlegrounds Mobile India Lite.The main reason for the massive popularity of PUBG Mobile Lite has been its low-device requirements. Players who are in search of similar games with better graphics can check the option given below.Graphically better Android games like PUBG Mobile Lite1) Battlegrounds Mobile India The Indian version of PUBG Mobile has become a sensation in the battle royale world ever since its release. The gameplay of the title is very similar to that of PUBG Mobile Lite.The game is powered by Unreal Engine 4 and hence has great graphics and sound effects to make the gaming experience realistic. To download, players can click here. 2) Call of Duty: ®: Mobile – Season 5: In Deep Water COD Mobile also has battle royale matches that players can enjoy with their friends like PUBG Mobile Lite. Each battle royale match can have a total of 100 players.COD Mobile is appreciated by mobile gamers for its wide arsenal of weapons and great graphics. The shooter game also has another mode called the Multiplayer mode.3) Badlanders The gameplay of Badlanders is somewhat like PUBG Mobile Lite as it revolves around shooting and survival. There can be a total of 25 players in one match. The game gives players the option to build their own arsenal of weapons. They can loot other players or use the chests for this purpose.4) Warface: Global Operations – Shooting game (FPS) Mobile gamers can form their own squads of four like they did in PUBG Mobile Lite. There are over 200 weapons and equipment that they can customize.Players can take part in 20 mini-events and enjoy and enjoy dynamic PvP battles. They can download this military-themed game by clicking here.5) Overkill 3 Even if this game is not a battle royale game, PUBG Mobile Lite players will be drawn to it because of the exciting gunfights. There are four game modes that players can enjoy. Players can win Overkill Medals and use them to buy good guns. The game has over 5 million downloads and players can click here to install it.Disclaimer: This list reflects the personal views of the writer. Since there are many games available on the market, it is an individual’s choice to play one or the other according to their preference.Also read: 5 best low-end games like PUBG Mobile Lite for Android users in India 0 0 Reply x   Edit   Delete Delete the comment? No thanks Delete Cancel Update Login to reply Cancel Reply