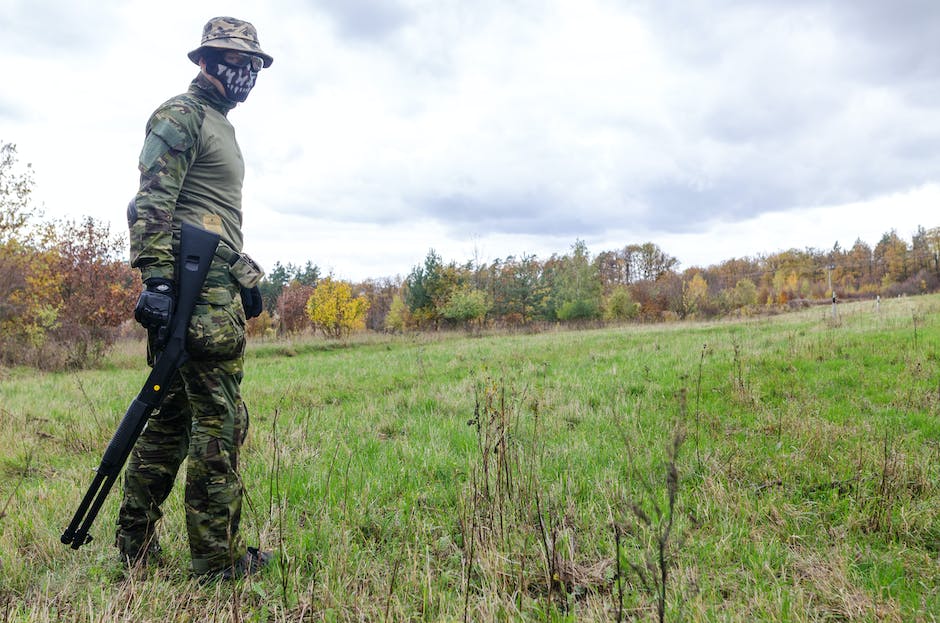 Indian battle royale enthusiasts appreciated PUBG Mobile Lite for being compatible with low-end devices. In terms of gameplay and game mechanics, the game is very close to PUBG Mobile.Since PUBG Mobile Lite was banned in India in September 2020, Indian players have searched for alternatives. Games like PUBG Mobile Lite for low-end Android devices1) ScarFall: The Royale Combat Since the gameplay of ScraFall and PUBG Mobile Lite is very close, players will not have any problem getting accustomed to the gameplay. The title has good character customization options.Players have the chance to respawn up to three times in a match. ScarFall has a rating of 4 stars on the Google Play Store and can be downloaded from here. 2) Grand Pixel Royale Battlegrounds Mobile Battle 3D This battle royale game offers weapons like pixel guns, pistols, etc., to defeat enemies. A total of 10 players can land on a 2 km * 2 km map and fight for survival.Players can switch between first-person and third-person mode as they did in PUBG Mobile Lite. To download, users can click here.3) Blood Rivals – Survival Battlegrounds FPS Shooter Mobile gamers have to loot for weapons and supplies to help them survive. The title of “THE FATHER” will be given to successful players in surviving till the end.Blood Rivals has a good arsenal of weapons that players can use. It also has vehicles, like cars, helicopters, trains, etc., that can escape enemies/reach the safe zone in time. 4) Free survival: fire battlegrounds The game revolves around shooting and survival like PUBG Mobile Lite. Free Survival has over 10 million downloads and a rating of 4.2 stars on the Google Play Store.Players can take part in the exciting missions in the story mode offered by the game. Players have the option to enjoy this battle royale game offline and download it from here.5) Battle Royale 3D: Warrior63 In Battle Royale 3D, mobile gamers have the ultimate goal of survival. The area covered by the battle royale map is 4 km * 4 km.Players can use vehicles to get around the map as they did in PUBG Mobile Lite. Each match lasts for an average of 15 minutes, depending on the time of survival. Disclaimer: This list reflects the personal views of the writer. Since there are many games available on the market, it is an individual’s choice to play one or the other according to their preference.Also read: 5 best free games like PUBG Mobile for Android devices in July 2021 0 0 Reply x   Edit   Delete Delete the comment? No thanks Delete Cancel Update Login to reply Cancel Reply