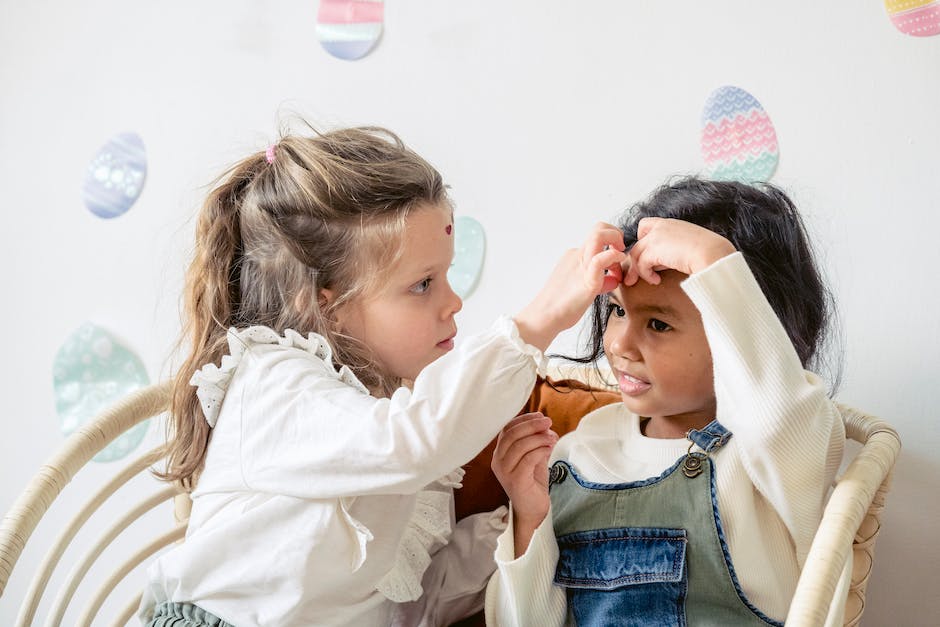 In Genshin Impact, players explore the open world of Teyvat in their quest for answers about their homeland and lost sibling.Genshin Impact has become a widely-popular RPG since its global release, but of course, it’s not the only one of its kind. For those yearning for a different adventure, this article comprises five of the best PC games that are similar to Genshin Impact.Also read: How to get Primogems fast in Genshin Impact5 PC games for Genshin Impact players to try#5- Dragon Quest XI S: Echoes of an Elusive Age – Definitive Edition (image via Dragon Quest Wiki)Dragon Quest XI is a great fantasy RPG with a similar appeal as Genshin Impact. Dragon Quest players play the role of the Luminary, a hero committed to protecting the land of Erdrea from all sorts of monsters. The hero undertakes turn-based combat with these enemies, helped by a team of adventurers.Though the game focuses on the Luminary, players can improve their team’s skills similar to Genshin Impact. They can also craft gear and equip different outfits. Dragon Quest XI also allows players to select 16-bit graphics if they prefer a more retro style. #4 – Honkai Impact 3rd (image via Pillo)Honkai Impact 3rd is a sci-fi action RPG made by the same development studio as Genshin Impact. MiHoYo released Honkai Impact 3rd in 2016, and it still has some popularity. Like Genshin Impact, this game has gacha mechanics and different anime-style characters to collect and play.Players can assemble teams of three characters that they can switch between as they fight enemies with dramatic combat animations. Honkai Impact 3rd is a much faster game than Genshin Impact, always testing its players’ reaction times. As an added bonus, this game is also free to play. Or rather, it’s free until a player opens their wallet for extra gacha gambling.#3 – Warframe (image via Digital Extremes)Like in Genshin Impact, Warframe players collect unique characters who go on missions in a third person adventure. Of course, the characters in Warframe are appropriately named “Warframes,” but like Genshin Impact, each one has its own unique abilities. As of 2021, there are almost 50 Warframes to collect.Genshin Impact fans who want something similar in a shooter game should look no further than Warframe. This sci-fi game is also free to play, with co-op and MMO features so players don’t need to be alone in the world.Also read: What is Genshin impact wish simulator and how to use it#2 – KurtzPel (image via KOG)When it comes to artwork and aesthetic, KurtzPel and Genshin Impact are remarkably similar. There are even similar-looking boss battles with tanky HP and fast-paced attacks. However, KurtzPel progresses much more quickly than Genshin Impact. Players have little downtime between arena-style battles as they get more and more difficult.KurtzPel is free to play and also implements PvP gameplay, allowing players to battle against each other or team up in co-op. Players can test their ability to chain combos against real people, and even compete in survival mode where the last one standing wins.#1 – Immortals Fenyx Rising (image via Ubisoft)Immortals Fenyx Rising is a third person game where players can solve puzzles and explore an open world. Like Genshin Impact, this game is also often compared to The Legend of Zelda: Breath of the Wild. However, this game offers a new take on the familiar setting of Ancient GreeceThe combat in Immortals Fenyx Rising is visually incredible, with solid mechanics and crisp animations. Unlike Genshin Impact, however, players here don’t play any gacha or collect any characters. Rather, players act as Fenyx, a hero in a world of mythological creatures. There are challenging boss battles and some familiar Greek gods to interact with along the way.Also read: How to get Intertwined Fates in Genshin Impact 0 0 Reply x   Edit   Delete Delete the comment? No thanks Delete Cancel Update Login to reply Cancel Reply

READ Also  How to touch the sword hilt in Genshin Impact: Guide to solve the sword-seelie puzzle