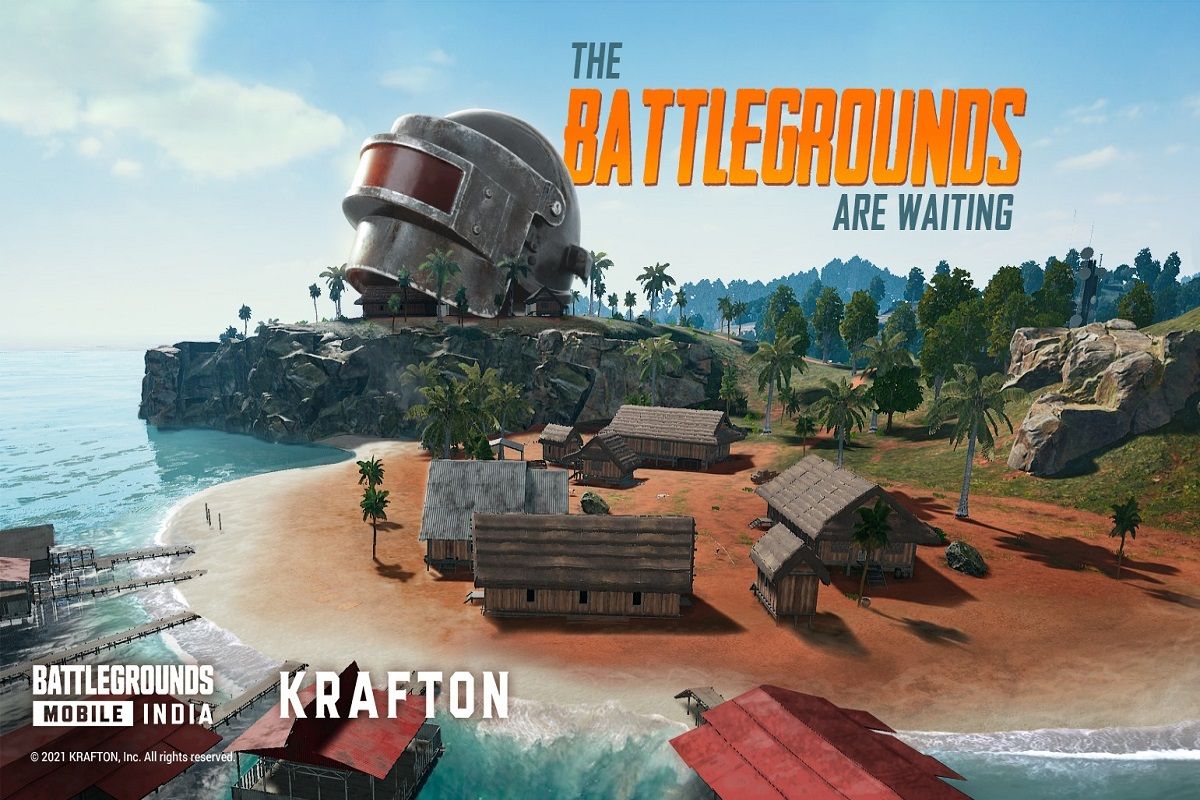 5 huge hints each PUBG fan ought to know: