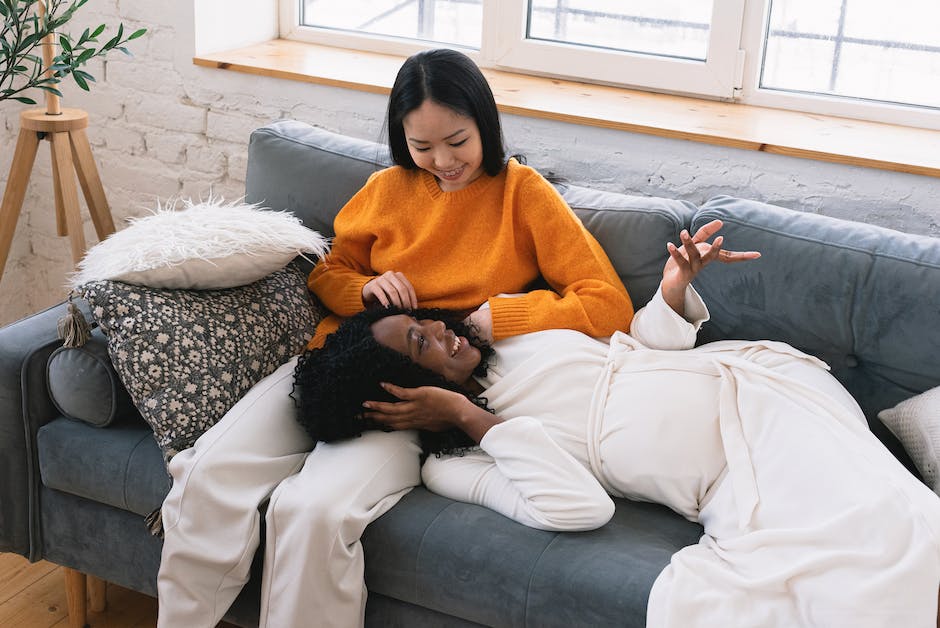 READ Also  The Esports Club: The Rising for Rainbow Six Siege starting from 25th July with a prize pool of 3 lakh INR