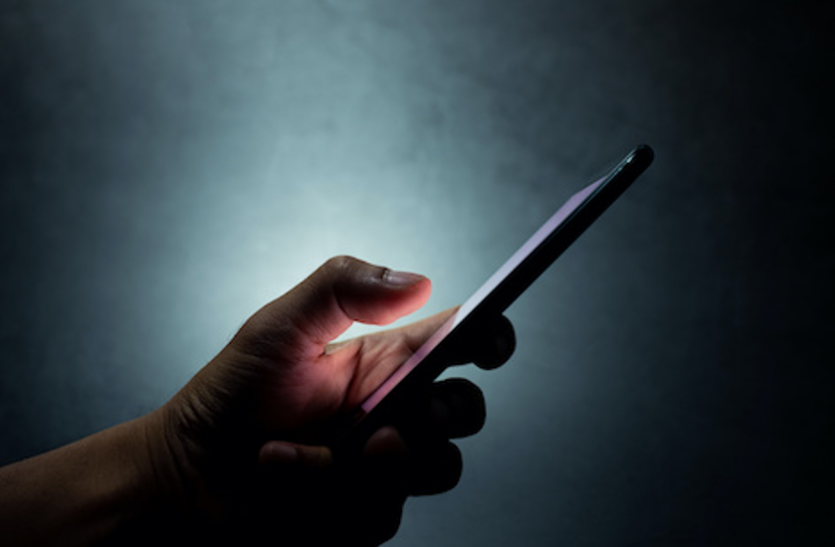 The Pegasus controversy has raised mobile spy fears once again. Although common people need not be afraid of spy tools like Pegasus, but there are many such apps and spy software through which hackers can steal the personal information present in your phone. Hackers can hack users’ smartphones and steal the financial information present in the phone and even break into your bank account. The special thing about these spy apps is that they are not easily visible after installing on your phone. But you can find out from the activities of your phone whether your phone has been hacked or whether someone is spying on you through it.

1. Apps You Didn’t Download
You can also find out through the apps on your smartphone. For this, you look at the installed apps in the phone, if you find such apps in your phone, which you have not downloaded, then understand that such apps can be downloaded by hackers in your phone. In such a situation, delete these apps from your smartphone immediately.

2. Pop-up on screen
If you see a lot of pop-ups on your smartphone screen, never click on them. This could be due to adware. Adware is a type of software that fills the screen of your smartphone with advertisements. If you click on any of those links, you can get into trouble.

The battery of the phone can also be found out whether your smartphone is in the hands of hackers. If the smartphone battery is draining faster than usual, then there may be a spy app or spy tool in your phone. However, due to the apps running in the background, the battery can drain quickly. In such a situation, after closing these apps, monitor again.

4.Photo,Video and Flash Lighting
If you see such photos and videos in the gallery of your smartphone, which you did not take, then get alerted. Because this is a sign that the camera of your smartphone may be under the control of hackers. Apart from this, even if your phone’s flash lighting turns on automatically, it is also an indication that your smartphone is under someone else’s control.

Also read- Keep these things in mind while factory resetting the smartphone, there may be no damage

READ Also  Beats a water purifier, but not a drinking water fix for everybody- Technology News, Gadgetclock