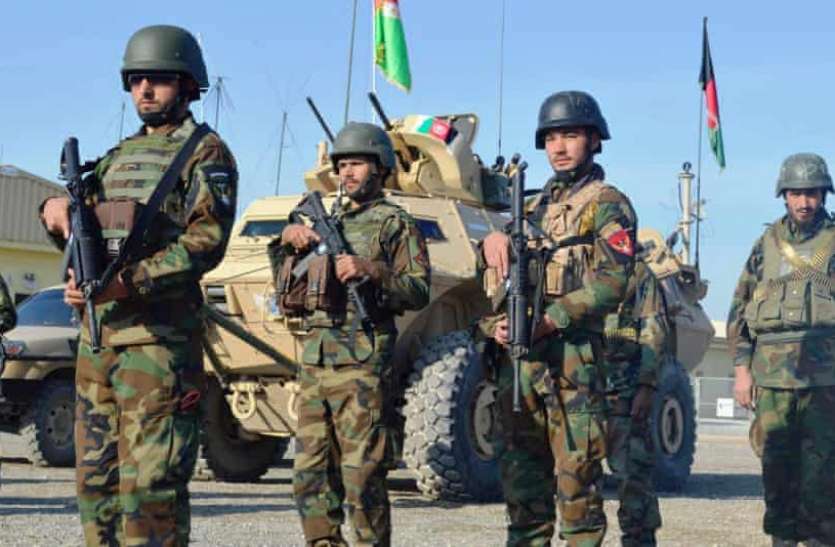 16 media offices, including four TV networks, are in Helmand province and have been closed in recent weeks.

Kabul. Violence has been going on in Afghanistan for the last three months. Afghan forces are fighting with the fighters of the terrorist organization Taliban. Meanwhile, news has come that a total of 51 media offices in the country have been closed. According to media reports, the Ministry of Information here said on Tuesday that 16 media offices, including four TV networks, are in Helmand province and work has stopped here in recent weeks.

Significantly, more than six of the media offices that have stopped working here support the Taliban. These media houses are like the mouthpiece of the Taliban. They are used by terrorists as the voice of Taliban activities. According to media reports, these media institutions were operating in Helmand, Kandahar, Badakhshan, Takhar, Baglan, Samangan, Balkh, Sar-e-Pul, Jojwan, Faryab, Nuristan and Badgil.

More than a thousand reporters and media personnel have lost their jobs in Afghanistan since April. It also has 150 women. Meanwhile, two journalists have died in the midst of violence. Indian photojournalist Danish Siddi also died in the violence.

read this also: Newborns falling prey to RSV virus in America amid Corona, know what are the symptoms

Violence in Afghanistan is a matter of concern for the whole world. Let us tell you that the soldiers of Afghanistan, which have been present for two decades, are now migrating. In such a situation, the Taliban is dominating the country. He has occupied many areas. American troops are preparing to leave completely by the end of August. US President Joe Biden has announced this.