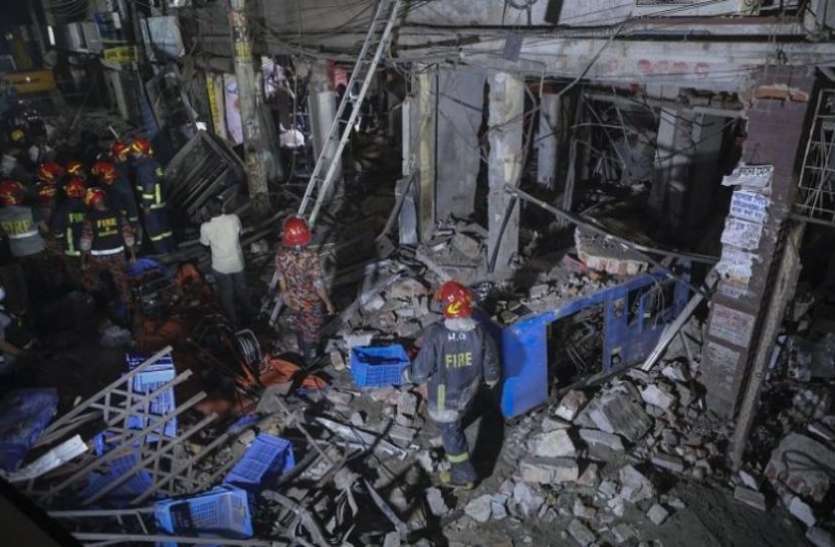 7 Dead And Over Dozens Injured in Massive Blast in Dhaka

Dhaka Police Commissioner Shafikul Islam confirmed the blast, saying that the blast took place in the Moghbazar area of ​​the capital Dhaka. Seven people have died.

Dhaka. A big news is coming out from the neighboring country Bangladesh. A loud explosion occurred in Bangladesh’s capital Dhaka late on Sunday night, killing seven people, and injuring more than 70. It is being told that the condition of 50 of the injured is very serious. Based on preliminary information, the security officials suspect that the reason behind the blast is a gas cylinder blast.

Also read:- A fierce fire broke out in three houses due to an explosion in a gas cylinder while cooking, everything was burnt to ashes, families came on the road

Dhaka Police Commissioner Shafikul Islam, while talking to the media, said that according to the information so far, seven people have died in this blast. He confirmed the blast and said that the incident took place in the Moghbazar area of ​​the capital Dhaka. is. The blast was so strong that it also damaged three passenger buses.

Suspected of explosion from gas cylinder

On getting information about the incident, the team of security forces and fire brigade reached the spot. Brigadier General Sajjad Hussain, chief of the fire brigade, said that preliminary investigation suggests that the incident happened due to the explosion in the gas cylinder, although it is not known how the blast happened.

He said a restaurant on the ground floor of a nearby building had gas cylinders and a showroom on the top floor had air conditioners. At the same time, road construction work was going on near the spot, where gas cylinders were present. Now the security forces are engaged in its investigation and trying to connect all the links.

chaos after the blast

After this sudden explosion, there was an atmosphere of panic in the entire area. People got in panic. Terrible pictures of the scene started running on local TV channels. Media reports said that dozens of people were injured in this. Most of the injured people are bus passengers and passersby passing by. At present, all the injured have been admitted to the nearest hospital, where they are being treated.

People say that the explosion was very strong. This incident shook the entire city. Broken pillars, pieces of concrete and glass can be seen scattered at the scene in photographs being shown on various TV channels. An eyewitness, sharing the details of the incident, said that he saw a fireball hit his head. was passing above and soon after the explosion the whole area was covered with smoke and darkness. While the pieces of glass started raining from above.

Some other eyewitnesses said passing buses and cars collided with each other after the explosion, while panicked passengers jumped out of the vehicles and tried to save their lives. At present, this entire incident is being investigated. Let us tell you that on the previous day, an attack was carried out in Prawan province of Afghanistan, in which 11 people including women and children were injured. 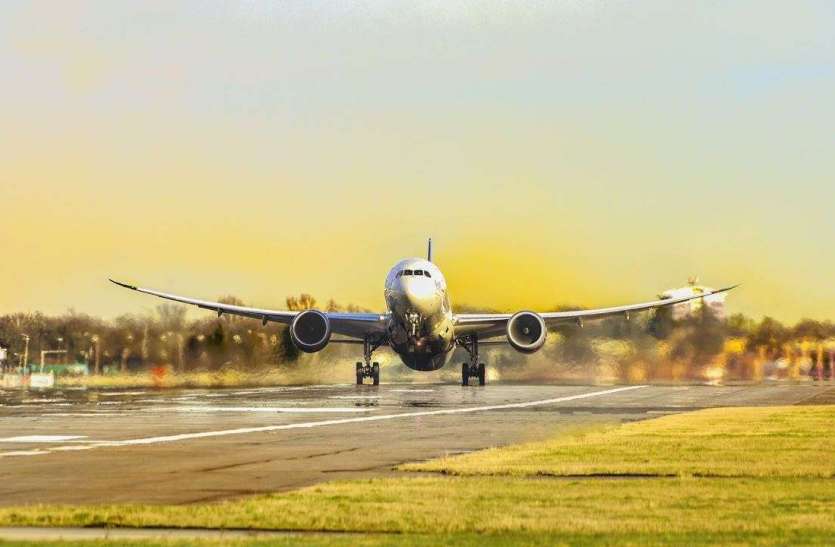