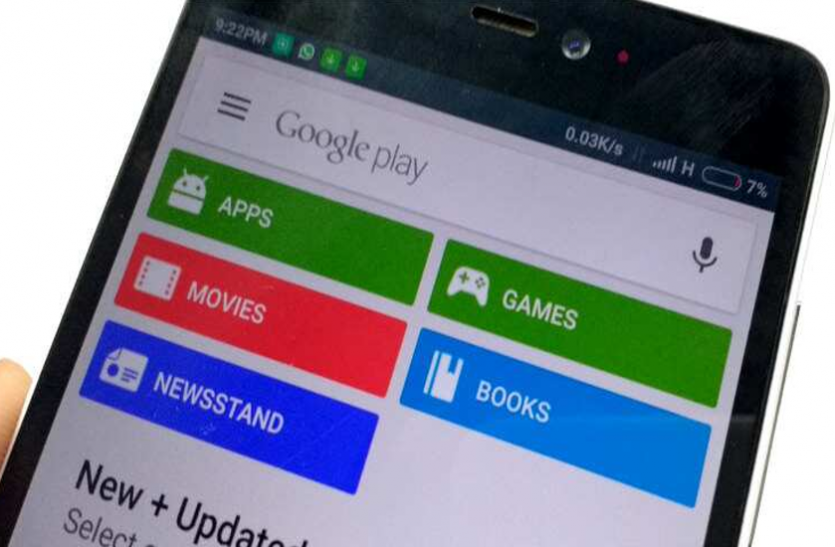 We download many types of apps in our smartphone, but sometimes users can get into trouble due to these apps. Recently, experts have found out about 9 such Android apps, which are stealing personal information of users.

With the passage of time, technology is also developing, but cyber crimes are also increasing. Hackers and cybercriminals are stealing mobile data and personal information of users in new ways. We download many types of apps in our smartphone, but sometimes users can get into trouble due to these apps. Recently, experts have found out about 9 such Android apps, which are stealing personal information of users. In such a situation, if any app is installed in these apps in your smartphone, then delete it.

stealing facebook login id and password
According to the report of Doctor Web, 9 such apps of Android have been found which are affected by the virus and can prove to be dangerous for smartphone users. These apps have been downloaded 5,856,010 times so far. These apps are stealing the login ID and password of the Facebook account of the users. According to the report, these apps upload the valid Facebook web page https://www.facebook.com/login.php to the webview after getting the permissions of the settings using a special mechanism. After this, these apps steal Facebook user’s log-id and password through Java script. Google playstore has removed these apps.

Here are those 9 apps
Among the apps where experts have detected the virus, there are some popular apps as well. Know about these apps.
Processing Photo: This app has been downloaded more than 5,000,000 times on Google Play Store.
PIP Photo: This Android app is a photo editing app and has been downloaded more than 1,000,000 times from Google Play Store till now.
Horoscope Daily: This is a popular app. More than 1,000,000 users have downloaded this app.

Also read- Do not panic if the phone gets wet in the rain, adopting these methods will be beneficial