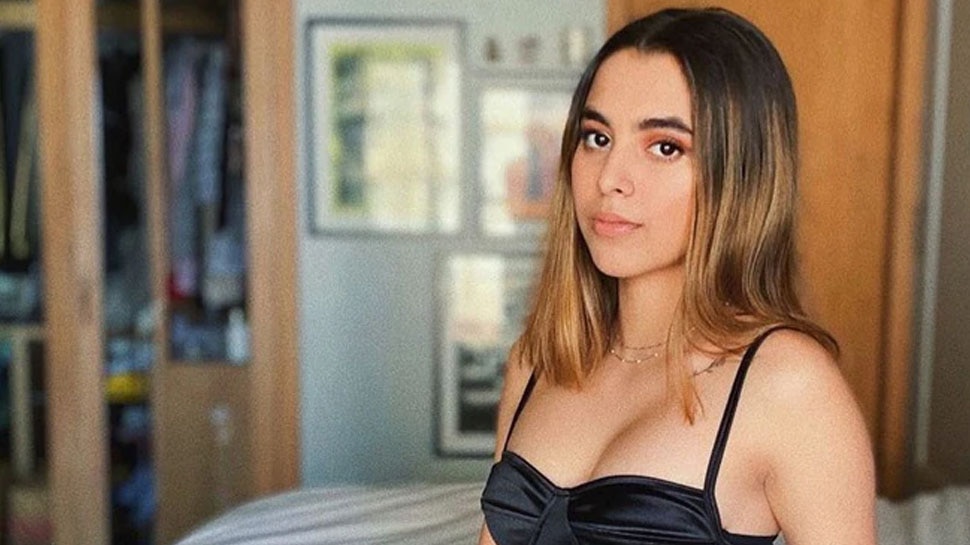 Aaliyah Kashyap Shares About First Lip Lock Story the YouTube Video Reveals How was the Experience | Anurag Kashyap’s daughter did her first lip lock at the age of 14, how was the experience

New Delhi: Alia Kashyap, daughter of Bollywood veteran filmmaker Anurag Kashyap, is known for her bold style and open-mindedness. Whatever the case may be, Alia likes to talk openly about it. She keeps sharing a lot about her personal life on her YouTube channel and now in a recent video she has told about her first KISS experience.

Such was the experience of the first kiss
Alia Kashyap was seen chatting with friends in her YouTube video. In this session, she told, ‘I was 14 years old then and it proved to be the worst thing I have ever done. It was bad because of me. Because I started running, because I was blushing. I left her there and started running. Listening to Alia, the reaction of her friends is also worth seeing.

first date story
Alia (Aaliyah Kashyap) has also told about her first date. She said, ‘He was my first boyfriend and I was a teenager at that time. I remember that then my best friend was also dating my boyfriend’s best friend then. We decided to double date at Star Bucks. Then the whole time I kept talking to my friend and my boyfriend to his friend.

Personal life in discussion
Let us tell you that Alia (Aaliyah Kashyap) is in a lot of headlines these days about her relationship. Her current boyfriend’s name is Shane Gregoire and he is often seen in her videos. Recently, Alia had taken her boyfriend to Mumbai and fed him street food, the videos of which became fiercely viral on social media.