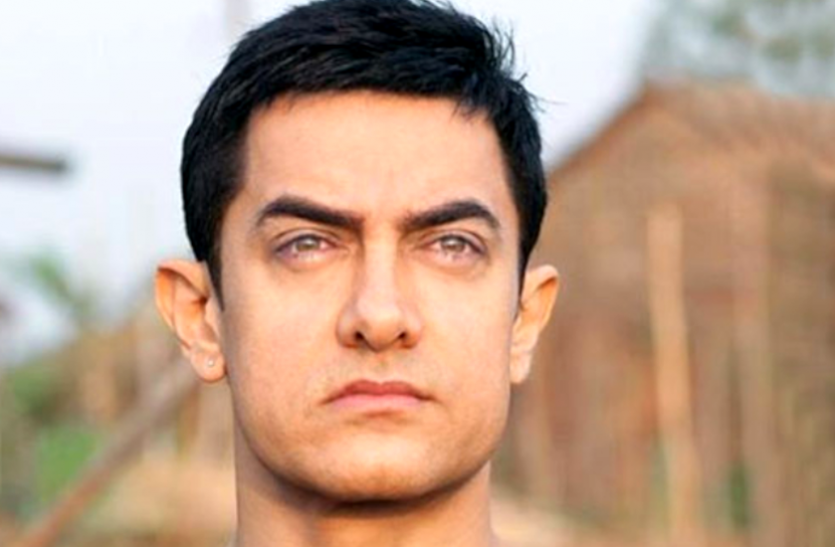 Mumbai. Bollywood actor Aamir Khan’s name has once again come in the news after getting divorced from wife Kiran Rao. It is being alleged on social media that Aamir has spread garbage during the shooting of his upcoming film ‘Lal Singh Chaddha’ in Ladakh. A video of this has also surfaced. It is being claimed that Aamir Khan and his team are the reason behind the spread of dirt.

This is the gift of Bollywood star Amir Khan’s upcoming movie Lal Singh Chada has left for the villagers of Wakha in Ladakh.
Amir Khan himself talks big about environmental cleanliness at Satyamev Jayate but this is what happens when it comes to himself. pic.twitter.com/exCE3bGHyB

The garbage shown in the video
A video that is going viral on social media claims that after the shooting of ‘Lal Singh Chaddha’, the team left the garbage there. While sharing the video, a user wrote in the caption, ‘This gift has been left by Bollywood star Aamir Khan for the upcoming film ‘Lal Singh Chaddha’ for Wakha village in Ladakh. Aamir Khan talks big about the atmosphere in ‘Satyamev Jayate’ but when it comes to his turn, he does it all.’ He further writes, ‘The film’s team is spoiling the pure atmosphere here. The so called Bollywood stars should wake up. These people seem to have forgotten the meaning of citizenship.

There are giving only gyan

For your information, the shooting schedule there is still going on and they haven’t left the place yet. Get your facts right before you blabber.

People who came in protest and support
People have different opinions regarding this issue on social media. Some users are blaming the film team and Aamir Khan for spreading garbage. At the same time, there are some people who are in support of Aamir. People supporting the actor say that the shooting of the film is still going on there and once the team shoots, they will come after cleaning. People should not create controversy over this from now on.

Significantly, Aamir Khan is in Ladakh these days for the film ‘Lal Singh Chaddha’. They are here to complete the 45-day schedule of the film. Many times pictures from here have gone viral on social media. According to the latest information, Telugu actor Naga Chaitanya will enter Bollywood with this movie of Aamir. It is said that he is also present there with Aamir and the team for the shoot.