Abhay Deol calls Dharmendra ‘Papa’ and his father as ‘Uncle’, know why 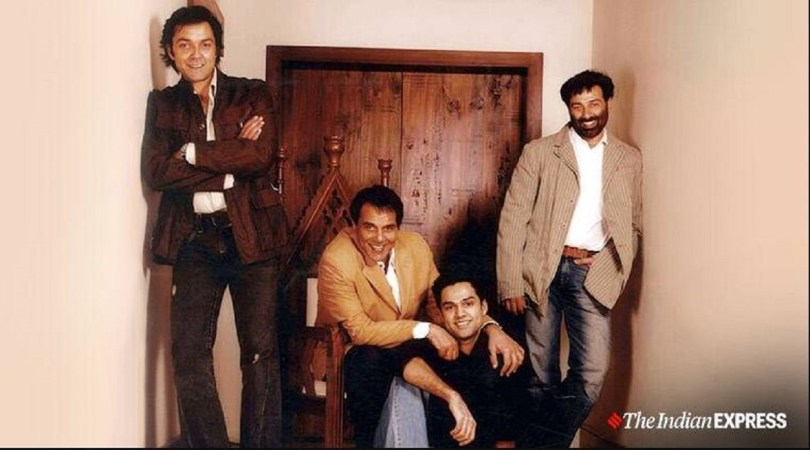 Abhay Deol had told in an interview that he used to call Dharmendra as Papa while he used to call his father as uncle. Because his grandmother had established such a home environment.

Abhay Deol started his career with the film ‘Soch Na Tha’ released in the year 2005. After this, he worked in many films, but suddenly went away from actors and films. His uncle Dharmendra was the one who brought Abhay Deol to films. Apart from this, Abhay’s brothers Sunny and Bobby Deol were already big names in the film industry. He told in an interview that he used to call his tau ie Dharmendra as papa while his father was called uncle.

In a conversation with actress and talk show host Simi Garewal, Abhay Deol had told, ‘We live in a conservative traditional family. We have a joint family so 7 people live under one roof. Dharam ji is my uncle ji who is the elder brother of my father. But I call him Papa. But I call my father as uncle. I call my mother as Usha Aunty. There is no such reason behind this, but my grandmother had decided all this.

Abhay Deol further says, ‘Dharam ji has also played the role of father for our family. That’s why he is the father to everyone. It was very difficult for me to establish my identity. People already knew my family. It is the system of our industry that people here know you by the identity of your family instead of your identity. My aunt had prayed to God for Dev-D that this film should be banned and should not be released.

Bobby Deol used to get upset: Abhay Deol had told that Sunny Deol was the eldest among all the brothers. That’s why no one used to joke with him much. But he and Bobby Deol’s childhood was spent together and both of them often used to joke with each other. Abhay recalled in the interview that Bobby used to harass me a lot, but Sunny Bhaiya did not do this at all. We both did not even have the courage to make such a joke in front of them.

Abhay Deol was seen in the film ‘Zindagi Milegi Na Dobara’ released in the year 2011 and his acting was also well-liked. The film also proved to be a hit at the box office. Apart from Abhay, it also featured Hrithik Roshan and Farhan Akhtar. However, after this he did not get any big superhit film. In the year 2019, he was seen in a web series named ‘Chopsticks’. 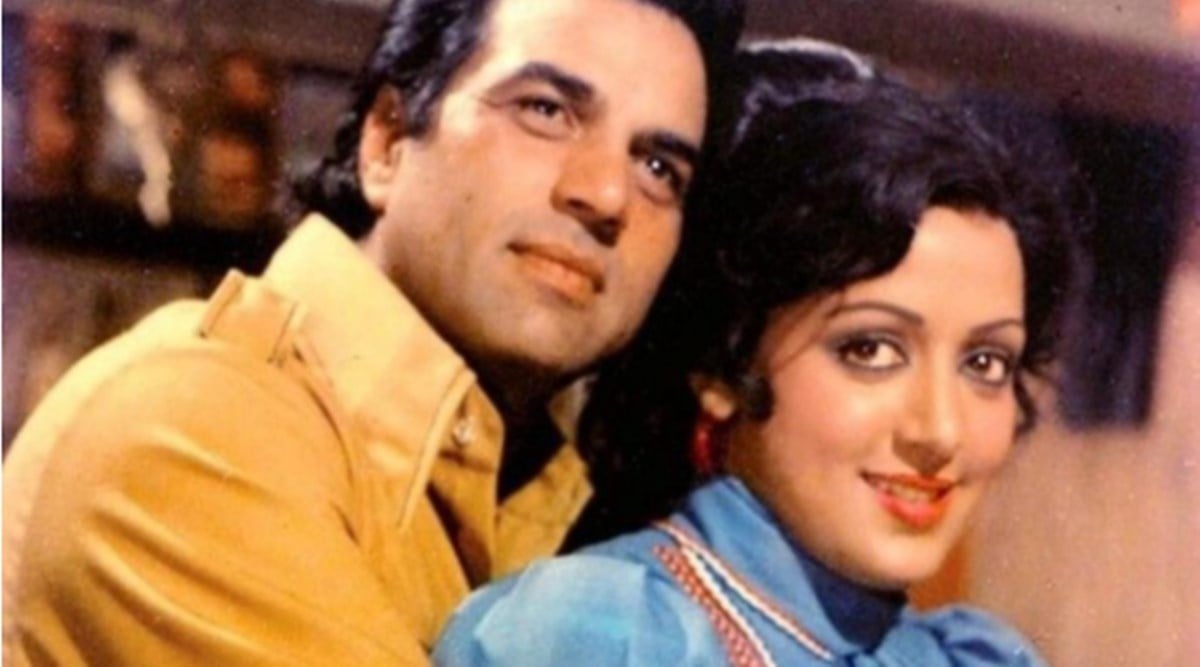 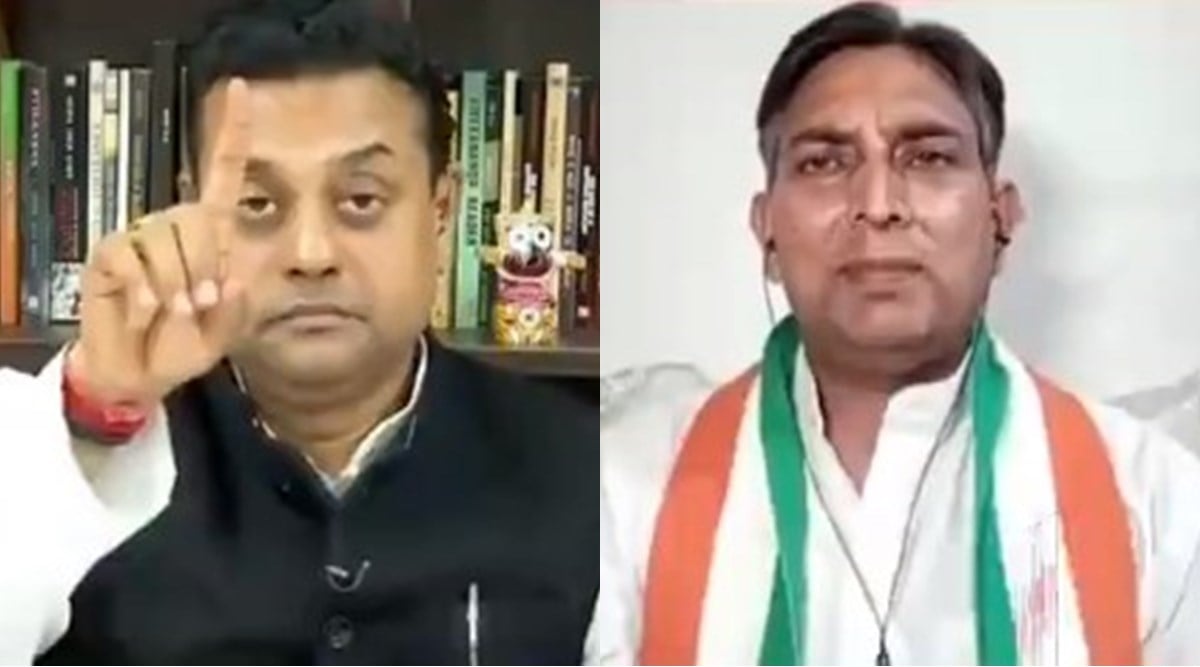