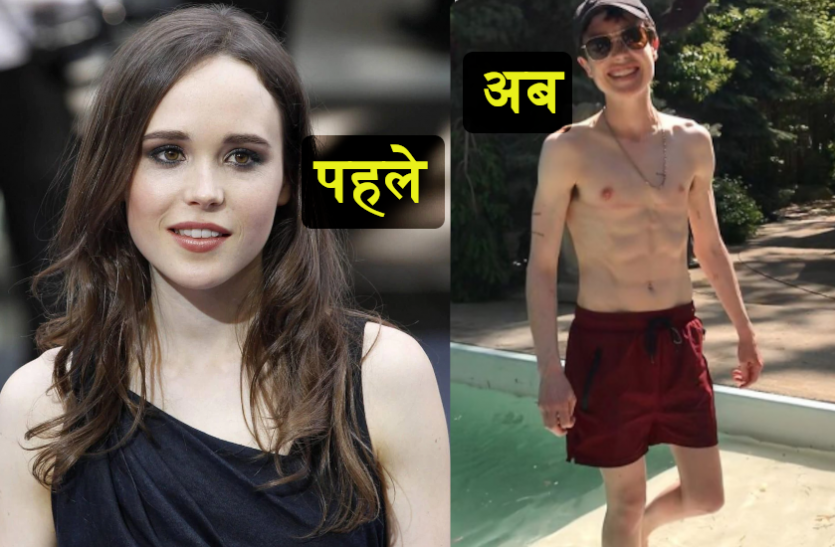 Mumbai. Hollywood actress Ellen Page, famous for films like ‘The Umbrella Academy’, ‘Juno’ and ‘Inception’, has now become a man after undergoing surgery. This was disclosed by the page in December 2020 through an Instagram post. Recently, Ellen has shared a picture of herself in which she is standing by the side of the swimming pool. He is not wearing a shirt. He was seen only in shorts.

Recently, Ellen Page was interviewed by Opera Winfrey. During this interview, he mentioned the story of his girl becoming a boy and the reasons behind it.

In December last year, Paige announced her gender change on her Instagram page, writing, “Friends, now I am transgender. Thank you for your support and love in this journey.’ In this post, he expressed concern over the atrocities being committed on the transgender community and said that they will definitely do whatever they can for the interests of their community.

Earlier this month, Page revealed in an interview with Opéra Winfrey that he had experienced body changes as a teenager. He felt uncomfortable with them. During that time he lived like a tomboy.

As his career in Hollywood peaked, his body began to suffer. According to him, he could not see the pictures of the dress he was wearing on the Oscars red carpet for the film ‘Juno’ in 2007. In fact, he did not find himself comfortable in ladies dress. Page was nominated for the Best Actress Award for ‘Juno’.

When Page underwent surgery and found a new life, he began to feel comfortable. He said, ‘I want people to know that it was like changing a life for me, I believe it is like saving a life and it can be for others as well.’

Also read: Sharad Kelkar on playing transgender in Laxmii – I have increased respect for him after the film

Page had declared himself a lesbian in 2014 and married Canadian dancer Emma Porter in 2018. This marriage did not last long and they got divorced in 2021. 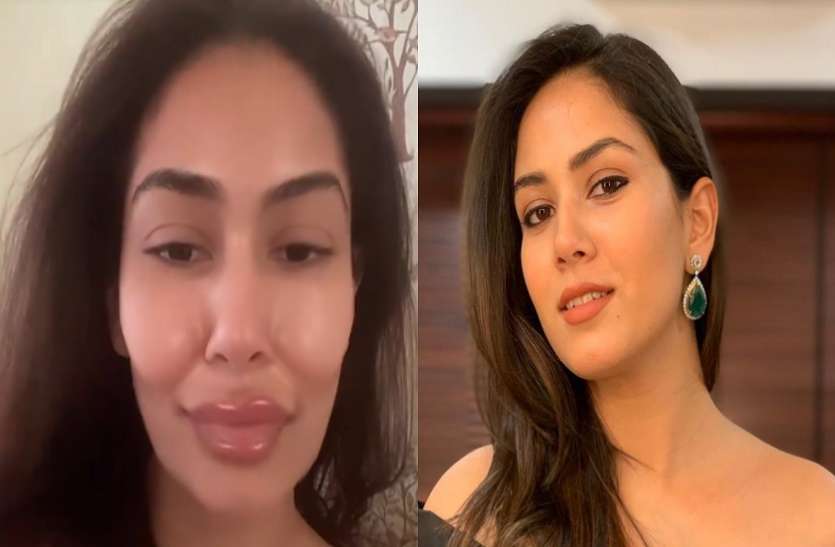