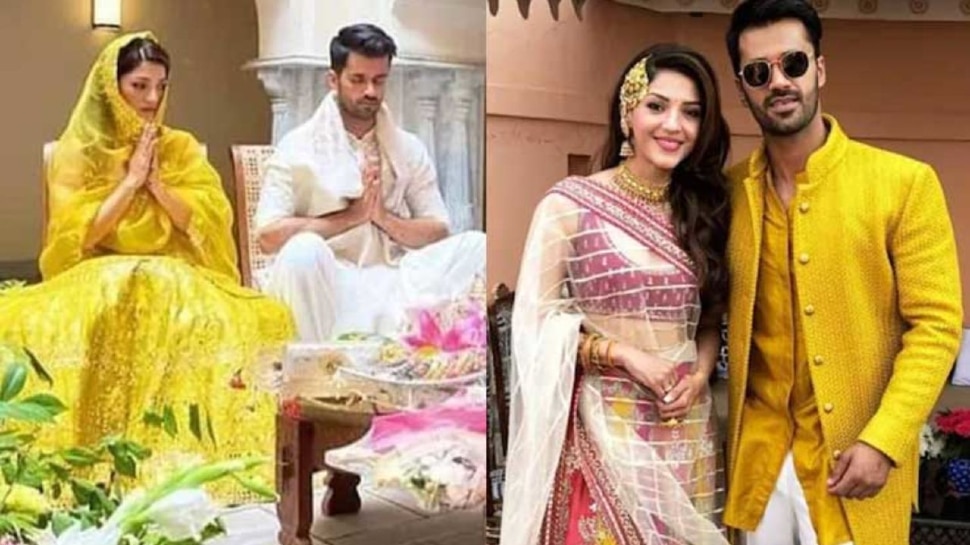 New Delhi: ‘Philauri’ actress Mehreen Pirzada came into limelight when she got engaged to Congress leader Bhavya Bishnoi. Now news has come out that the actress has called off this engagement and parted ways with the leader. He himself has given this information on his Instagram.

Mehreen Pirzada got engaged to Congress leader Bhavya Bishnoi in March this year and with the engagement it was also announced that both would soon tie the knot. But now this engagement is broken.

Let us tell you, Bhavya Bishnoi is the grandson of Congress leader and former Haryana Chief Minister Bhajan Lal. Bhavya’s father Kuldeep Bishnoi is an MLA from Adampur in Haryana. Before the engagement, both had got a great photoshoot done, which Mehreen shared on her Instagram account.

Mehreen, a well-known name of the South Film Industry

Mehreen’s brother is also a model