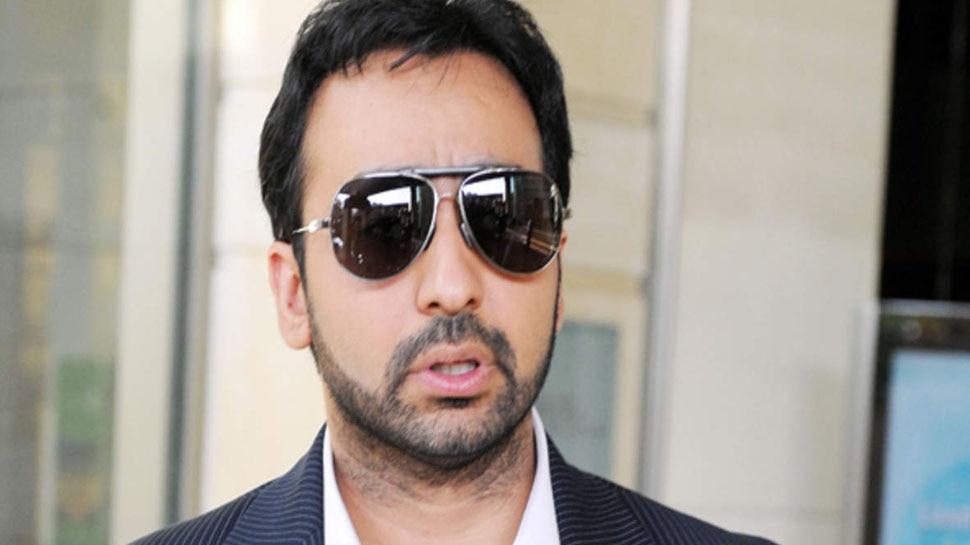 Businessman Raj Kundra has been arrested by the Crime Branch in a case relating to creation of pornographic films & publishing them through some apps. He appears to be the key conspirator. We have sufficient evidence regarding this: Mumbai Police Commissioner pic.twitter.com/LbtBfG4jJc

Mumbai Police Commissioner Hemant Nagrale said that in February this year, a case was registered in the Mumbai Crime Branch for making pornographic films. It was alleged in the complaint that these films are made and published through some apps. The police started their investigation by registering a case in this matter.

We have solid evidence – Mumbai Police

The commissioner said that during the investigation it was found that Raj Kundra is the main kingpin in this racket. The police got many concrete evidences against him. After which he was arrested on Monday. He said that further investigation is going on in this matter.

#WATCH | Actress Shilpa Shetty’s husband & businessman Raj Kundra appeared before the Property Cell of Mumbai Police’s Crime Branch, where he was arrested in a case relating to ‘creation of pornographic films & publishing them through some apps’ pic.twitter.com/mtlM4pYCc3

According to the information, Raj Kundra’s statement was first taken by Maharashtra Cyber ​​Cell in the soft pornography case. SAIL had also taken the statement of Ekta Kapoor in the same case on March 26 this year.

READ Also  Malaika Arora Choose A Bold Dress to take a stroll with dog | Malaika Arora chose such a dress to move the dog, people's mouth was left open

This actress has given statement

Earlier, Sherlyn Chopra and Poonam Pandey have given a statement to Maharashtra Cyber ​​Cell that it is Raj Kundra who brought them into the adult industry. He has paid Sherlyn Chopra Rs 30 lakh for each project. Sherlyn has done about 15 to 20 such projects with Raj Kundra.