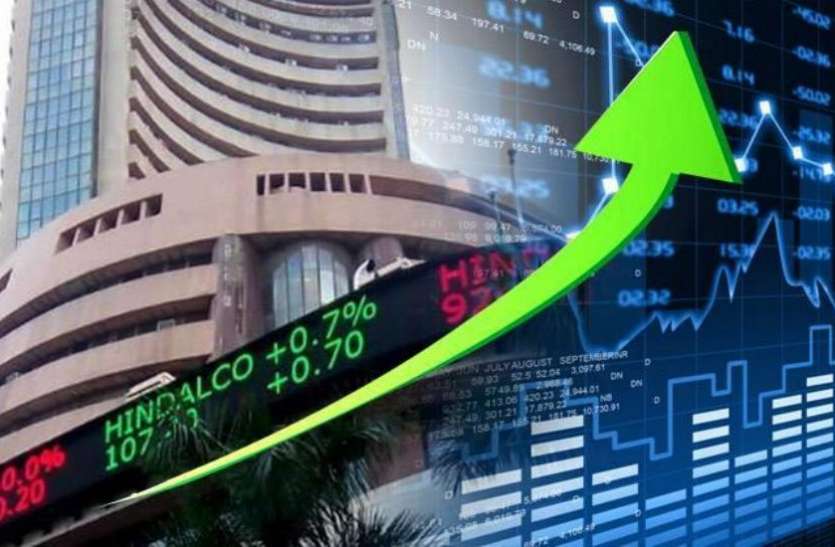 Those who had invested one lakh rupees in this company a year ago, today they will get about 32 lakh rupees.

New Delhi. The shares of a retailer company in Bihar have made their investors rich even during the Corona period. According to media reports, the share price of this company named Aditya Vision was 20 rupees 86 paise on BSE on 8 July 2020 and today the price of this share has become 682 rupees 75 paise. It is noteworthy that during this time period, due to the negative effect of Corona, where many small business businesses were closed and big companies had to lay off, this company has shown a different path to the investors.

This is the history of Aditya Vision
This company named Aditya Vision Private Limited was established on 31st March, 1999 in Bihar. Later in the year 2016, the name of the company was changed to Aditya Vision Limited. The company is involved in the retail business of electronics items, air conditioners, TVs, washing machines, refrigerators, microwaves, home theater systems, mobile phones and many more. The company’s first outlet was opened in 1999 and since then the company has grown a lot.

Shares of Aditya Vision Company have been included in the highest returns in the last one year. The company’s shares have gained more than 3214 per cent in the last one year. If it is told in simple language, then you can say that people who had invested one lakh rupees in this company a year ago, they will get about 32 lakh rupees today. If someone had invested one lakh rupees in the company six months ago, he would have got about 16.50 lakh rupees today. In this way, Aditya Vision made its investors rich as compared to other stocks.

Sensex took new flight
The Sensex has also been witnessing a steady rise for some time now. More recently, in the last week of June, the Sensex touched its all-time high (53126.73 points) which shows that investor confidence in the market is increasing and they are ready to take risks.

READ Also  SBI Change Rules For ATM Cash Withdrawal And Charges From Next Month - Rules will change for SBI customers after five days, how much will be spent on withdrawing money from ATM and cheque 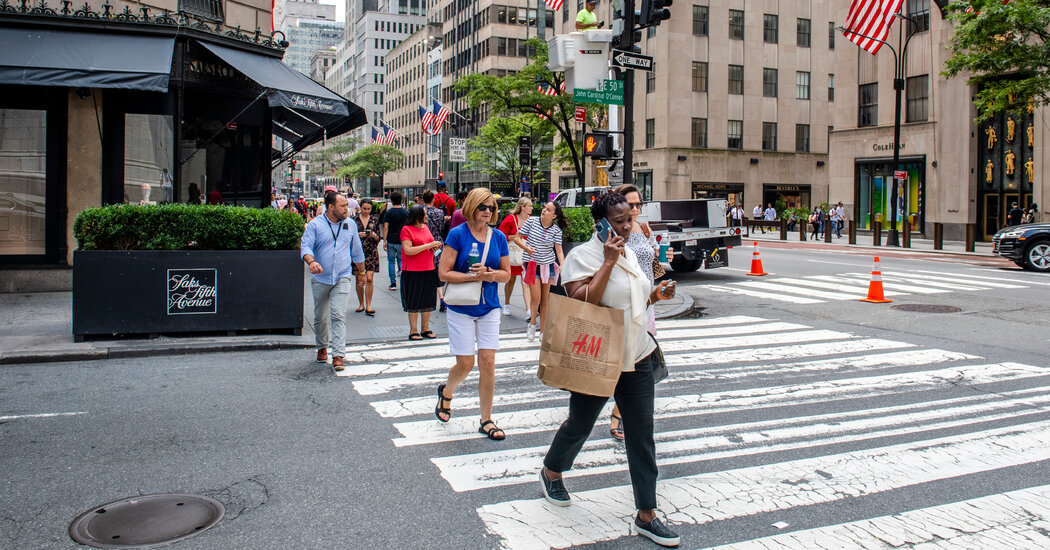 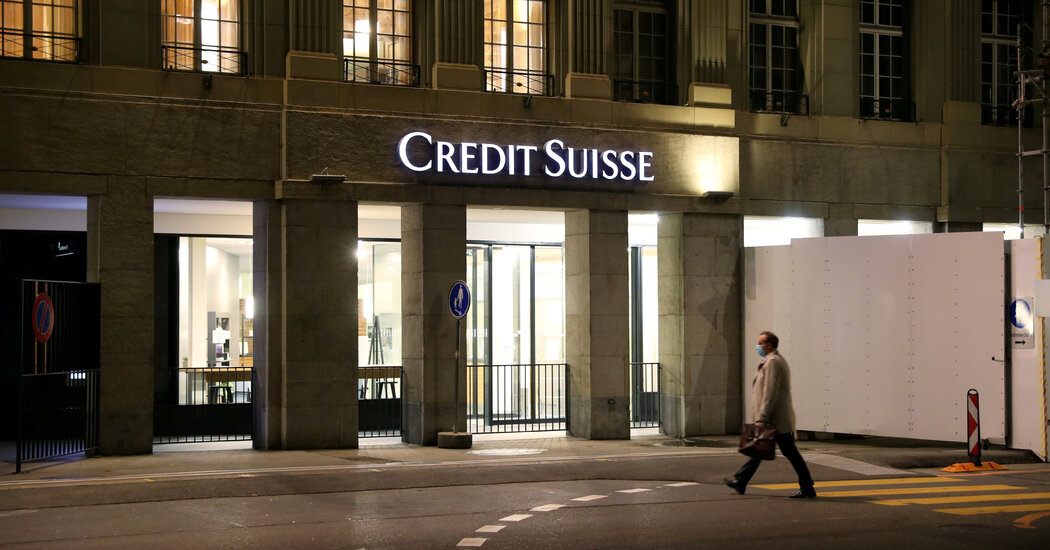 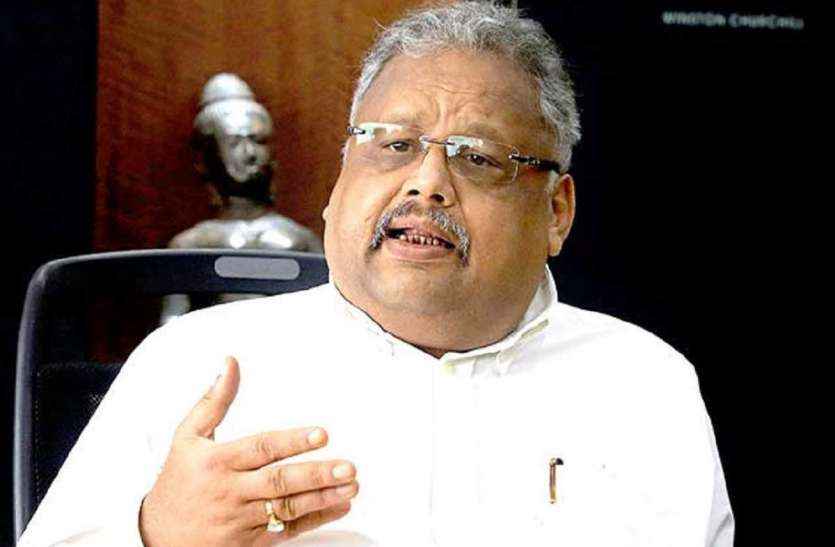 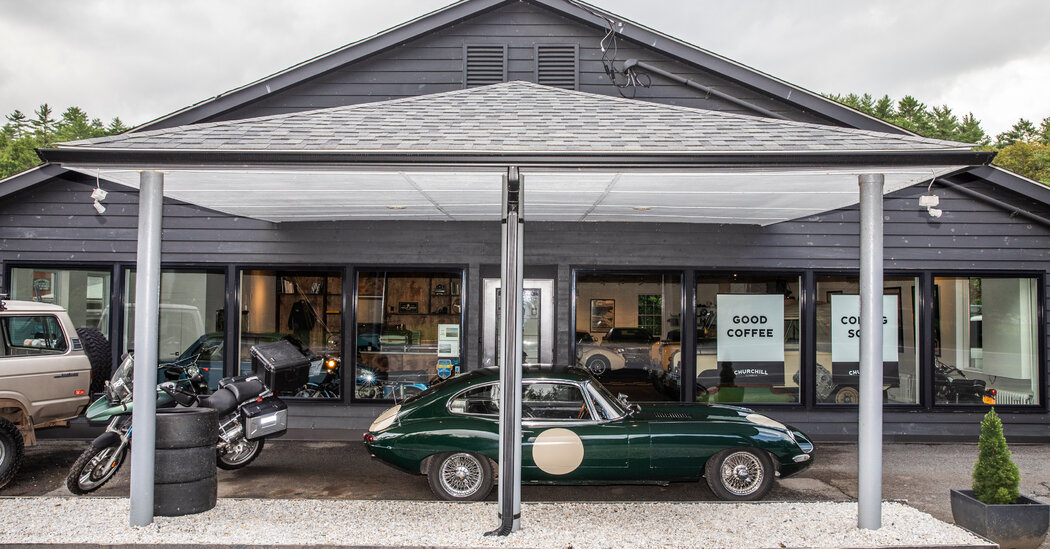 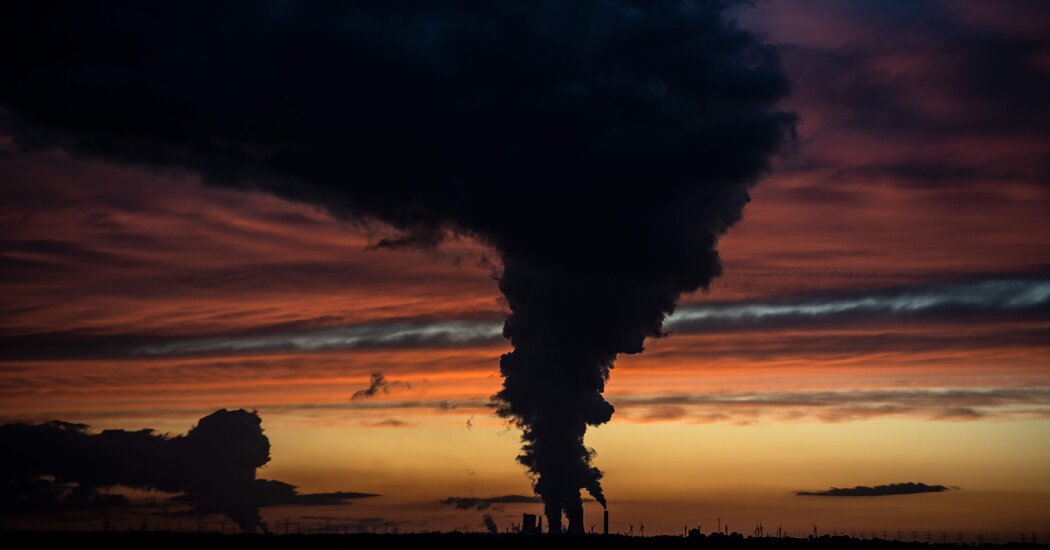