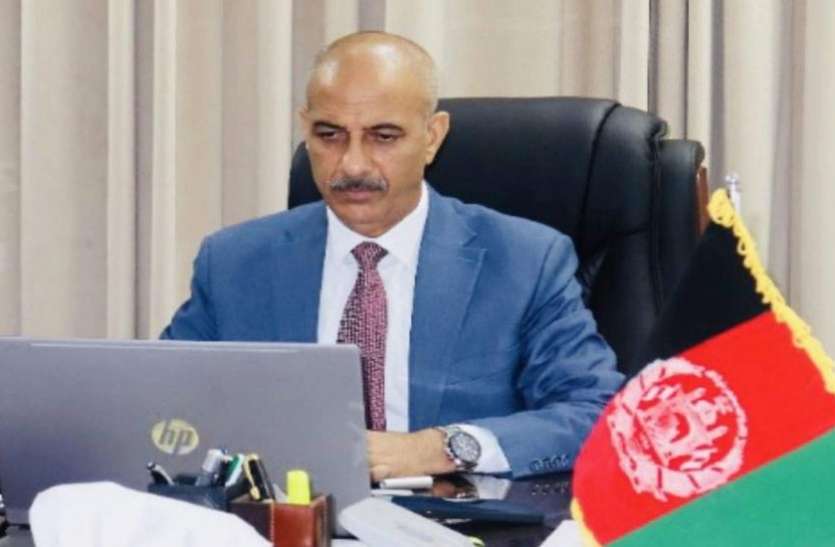 Afghanistan’s foreign ministry said in a statement on Saturday that the daughter of Afghanistan’s ambassador to Pakistan, Najibullah Alikhil, was abducted in Islamabad and tortured on her way home.

New Delhi. With the withdrawal of American troops from Afghanistan, the story of barbarism has started once again. At the same time, Pakistan is trying to put pressure on Afghanistan to carry out its nefarious designs. The proof of this can now be clearly seen. In fact, Pakistan kidnapped and tortured the daughter of the Afghan ambassador and then released her.

Afghanistan’s foreign ministry said in a statement on Saturday that the daughter of Afghanistan’s ambassador to Pakistan, Najibullah Alikhil, was abducted in Islamabad and tortured on her way home.

“The Ministry of Foreign Affairs (MOFA) of the Islamic Republic of Afghanistan states with deep regret that the daughter of the Afghan Ambassador to Islamabad, Ms Silsila Alikhil, was kidnapped and imprisoned for several hours on July 16, 2021,” the statement said. And on his way home when he was released, he was severely tortured by the unknown.”

Alikhil is undergoing treatment at a hospital after being released from the captivity of the kidnappers. The statement said that the MoFA strongly condemns the heinous act and expresses its deep concern over the safety and security of the diplomats, their families and staff members of the Afghan political and consular mission in Pakistan.

“The Ministry of External Affairs calls on the Government of Pakistan to take immediate necessary action to ensure the complete security of the Afghan Embassy and Consulates as well as the immunity of the country’s diplomats and their families in accordance with international treaties and conventions.”

READ Also  How Europe, after a fumbling start, overtook the U.S. in vaccinations. 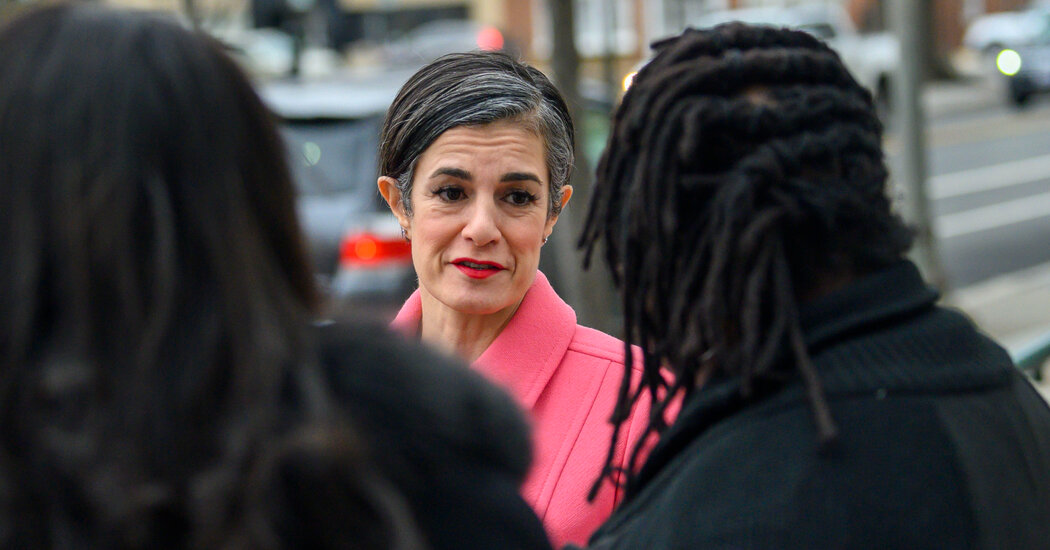 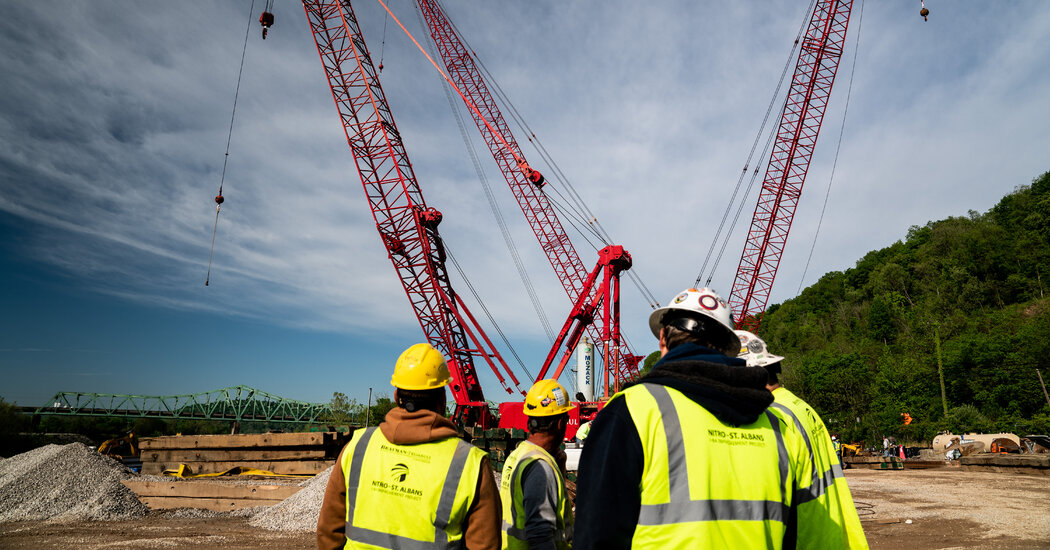 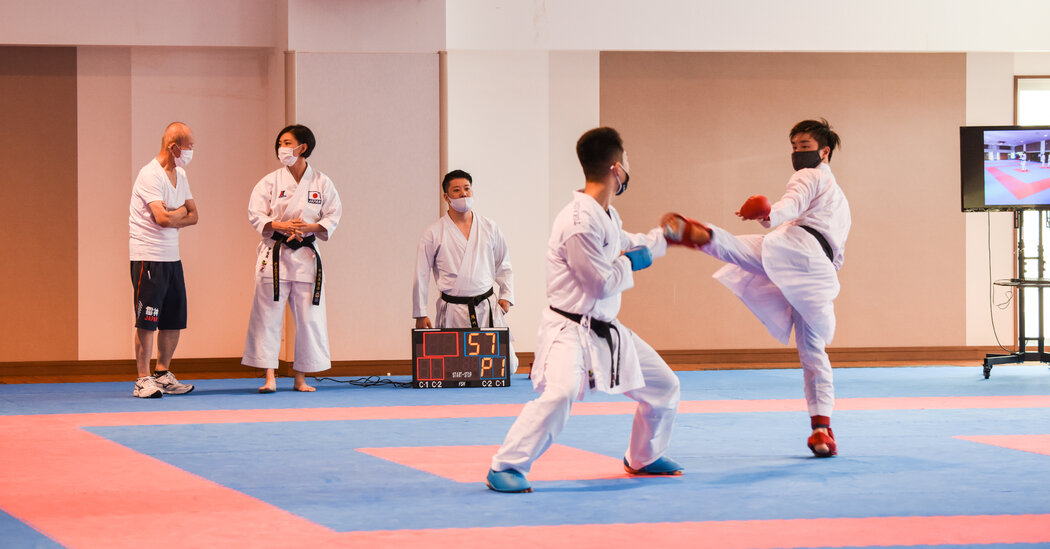 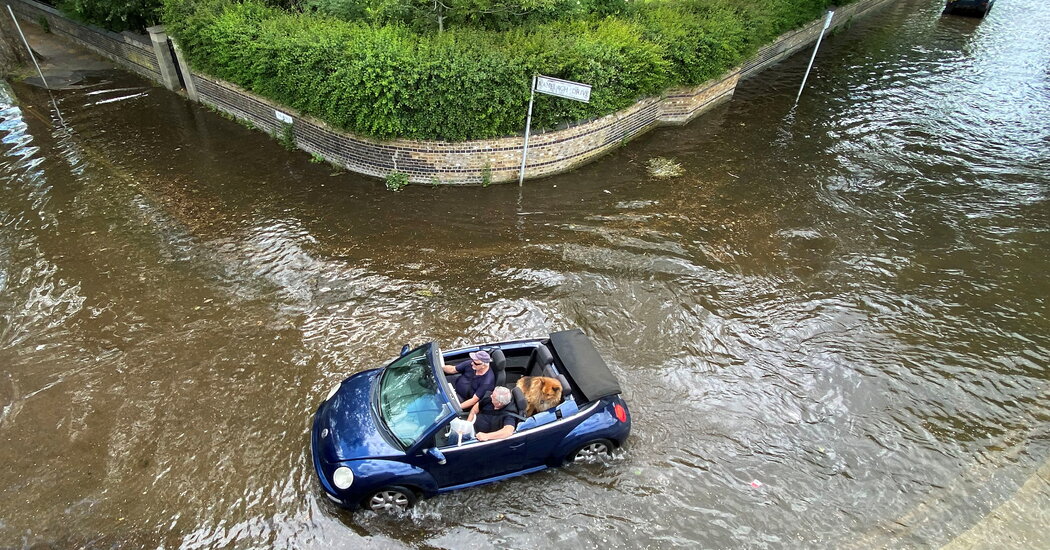