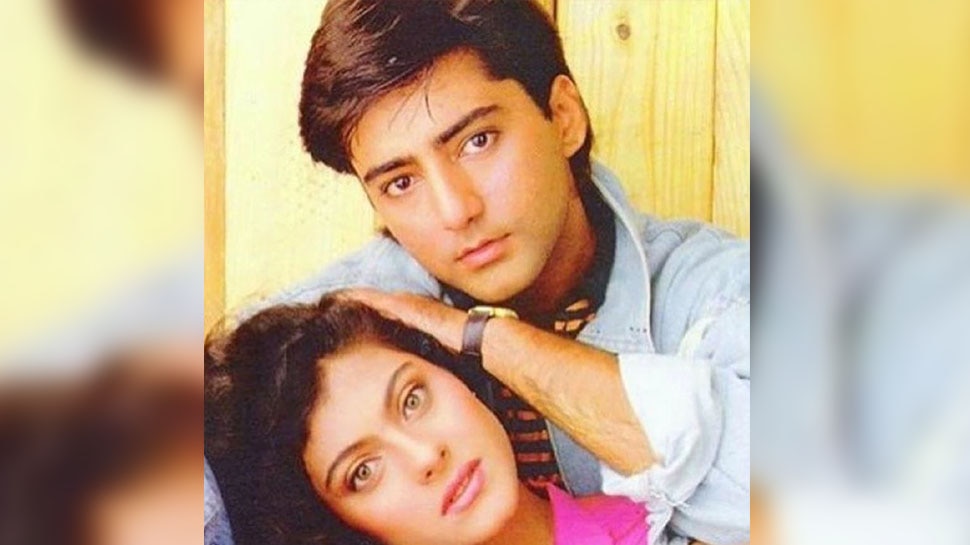 After Aamir Khan Now this Bollywood Actor Gonna Take Divorce with Wife | Kamal, who debuted with Kajol, will divorce his wife, married 21 years ago

New Delhi: Whatever the life of Bollywood actors looks on the screen, but in real life their life is also full of ups and downs. In the past, where Bollywood’s Mr. Perfectionist Aamir Khan had announced to divorce his wife Kiran Rao, now another actor has spoken about divorce from his wife.

Debut with Kajol
Actor Kamal Sadana, who was in a marriage bond with his wife for 21 years, will soon be separated from his wife. Kamal has appeared in the film Bekhudi with Bollywood actress Kajol. He has announced his divorce from his wife. According to the TOI report, he said that two people are different and go in different directions.

things like this are happening everywhere
Kamal said that ours is also one of such cases. He said that such things are happening everywhere. Let us tell you that Kamal and Lisa were married in the year 2000. Both have 2 children from this marriage. One’s name is Angad and one’s name is taken. The two started living separately even before the divorce paperwork was done.

Lisa shifted with parents
According to reports, while Kamal is currently in Mumbai, Lisa has shifted to Goa with her parents. Talking about the work front, there was a time when Kamal was quite popular on the big screen. He made his debut through the film Bekhudi in which he was seen in the lead role opposite Kajol. However, this film could not show anything special at the box office.