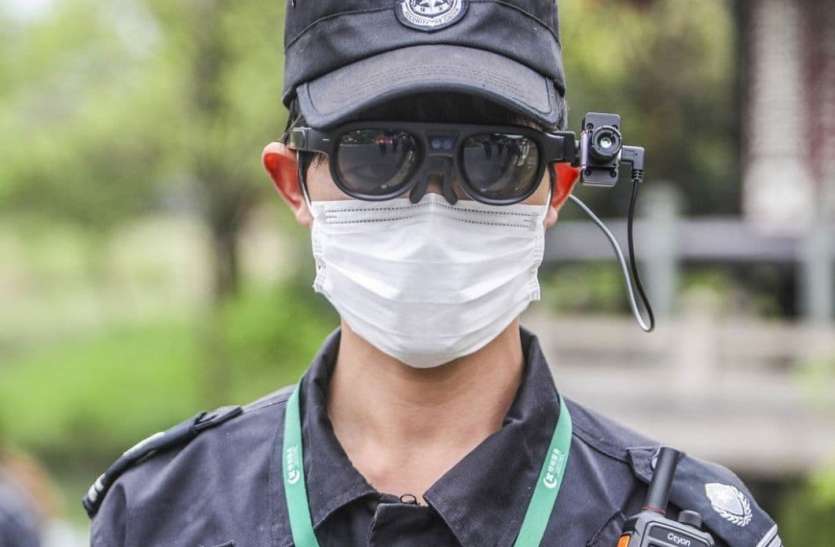 New Delhi. In the era of Kovid 19, all the scientists and experts around the world including India have become more conscious and innovative about health. They are making such devices using artificial intelligence, which keeps giving health to the common people in real time. One such device has been developed by Sudhir Alam, Senior Data Scientist from USA in collaboration with Ashok Kumar Reddy Nadikattu, Senior Data Scientist of India. He has designed such a spectacle, by wearing which electronic health records can be obtained. It is available in cloud system. It has an inbuilt microprocessor which utilizes low-power wide-area network with low bandwidth and low battery usage. Most of the peripheral functions in the device will be compiled within a single processor chip, for example capacitive sensing functions, LCD drives, data acquisition or sensor subsystems, analog sensors such as heart rate monitors, and EEG.

Sudhir with his expertise integrated the biosensor smart device which is crucial in using variables such as body temperature and heart rate of a person to determine if they still have the disease after vaccination. A healthcare practitioner should not be near the patient because the sensors use long-range sensors to measure. Another essential subsystem is the user interface framework. How a person interacts and uses this smart wearable device.

To reduce its complexity, the interaction needs to be as smooth as possible. The most intuitive user interface integrated into the device is capacitive touch sensing. Various capacitive user interfaces can be incorporated as buttons, or touchscreens on the LCD. Buzzer, LED and vibration motors are components that amplify notifications to the user. Pulse width modulation is necessary to drive these components. Pulse width modulation is used to monitor LED brightness and also for the implementation of various feedback features.

Ashok with his AI expertise creates ultra low power smart devices. Furthermore, development costs would be cut significantly by integrating this open-source microprocessor into a device with that effectiveness. The physician can use the controller that is fixed on the frame to select the type of data to receive updates on the patient. It will monitor variables such as temperature and display electronic health records on a monochromatic segment LCD and therefore run on lightweight operating systems such as RTOS.

Experts said the proposed smart wearable device would be beneficial to the United States and other countries in terms of technology and sales made in electronic markets. Considering its efficiency in accessing electronic health records in real time, there will be a demand for this product in the market. It will also cut costs in the US healthcare sector as the logistics involved in delivering healthcare to patients in remote areas will be cut. This smart wearable technology is used in hospitals and can be seen to have the positive benefit of making work easier and more convenient for healthcare providers.