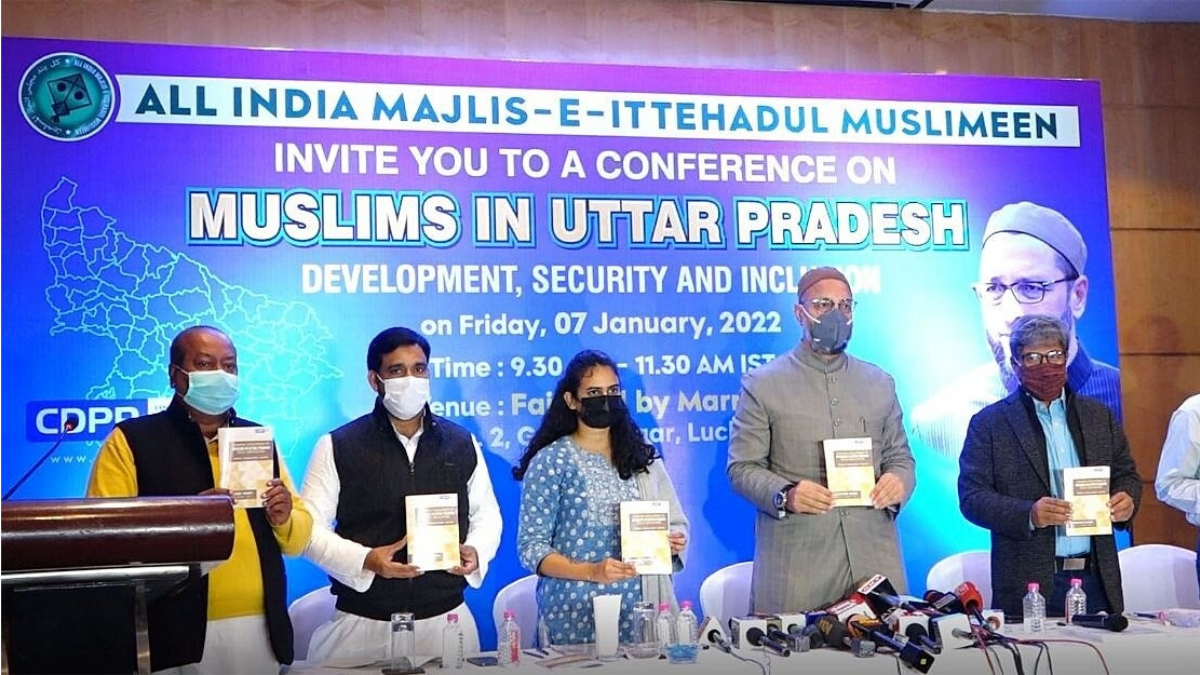 Asaduddin Owaisi said that the figures that have come out show that there has been no appeasement of Muslims in UP. Rather, Muslims in Uttar Pradesh have faced discrimination and exploitation.

AIMIM National President Asaduddin Owaisi said in a program organized in Uttar Pradesh’s capital Lucknow on Friday that the previous governments did not appease Muslims in the state but they only continued to discriminate.

The AIMIM leader also said that promises were made to Muslims, but no government tried to work to take them forward. He said the people of the community need to know the truth as to how they were used through fear, greed and betrayal. The Center for Development Policy and Practice has prepared a report on the condition of Muslims in Uttar Pradesh. Owaisi has attacked all the parties regarding this report.

Responding to a question at a program organized in Lucknow, Owaisi said that the election manifestos released by political parties are meant to cheat the people. Owaisi alleged that the BJP had promised employment to 70 lakh people in its 2017 manifesto, but what happened to it. He also alleged that the madrassa teachers were not getting their salaries for the last two years and the central and state governments were to blame for this.