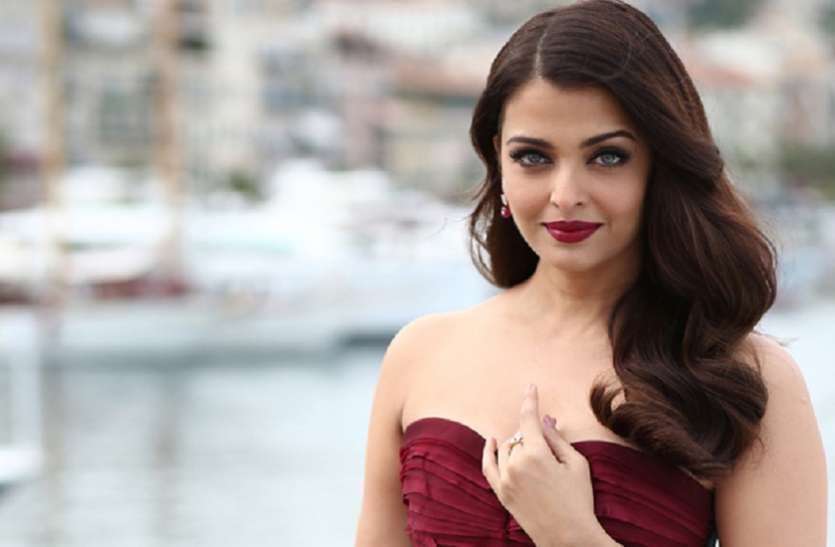 ️???✨?
When You Possess Light Within, You See It Externally ️ Absolutely Radiant Aishwarya Rai Bachchan For #DabbooRatnaniCalendar

Aishwarya Rai got the photoshoot done for Dabboo Ratnani

Talking about Aishwarya Rai Bachchan’s latest photoshoot, in this she is seen wearing a trench coat and with curly hair. After seeing these pictures, Aishwarya’s fans are not tired of praising her in the comment box. Fans are praising the beauty of Aishwarya Rai. By the way, let us tell you that Aishwarya has been working with Dabboo Ratnani for 22 years. She has been a part of his every calendar photoshoot.

Will be seen in the film with Mani Ratnam

Big news for the fans of Aishwarya Rai Bachchan. Aishwarya will once again appear on the big screen after a long time. Aishwarya will soon be seen in famous filmmaker Mani Ratnam’s film ‘Ponniyin Selvan’. The teaser of the film has been released. Seeing which his fans are eagerly waiting for the release of his film. Let us tell you that in the year 2018, Aishwarya appeared in the film ‘Fanne Khan’.