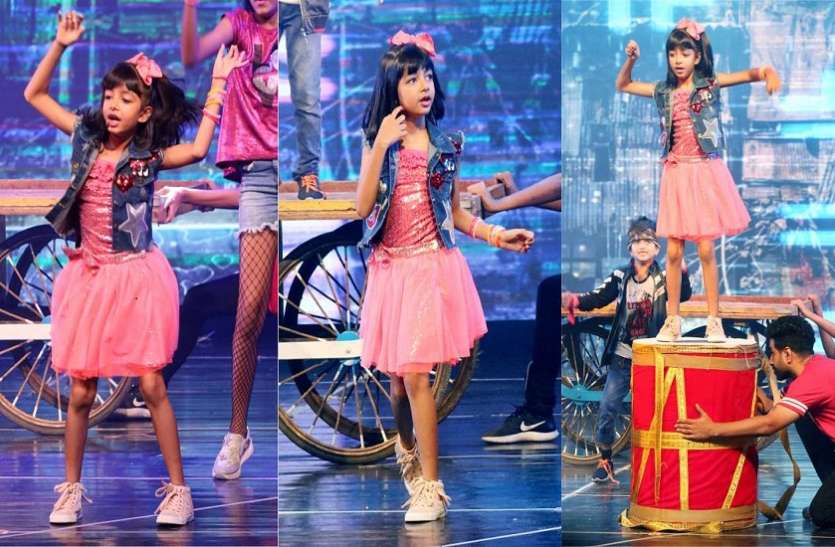 New Delhi. Along with the actors in the film industry, their children also dominate a lot. Star kids dominate social media. His pictures keep going viral day by day. Aishwarya Rai and Abhishek Bachchan’s darling daughter Aaradhya is also a popular star kid. His pictures and videos are in discussion on social media. Now an old video of him is going viral. In the video going viral, Aaradhya is seen dancing in a splendid style.

Aaradhya is seen dancing in Shiamak Davar’s Shamar Funk show. She is wearing a pink colored frock. It can be seen in the video that she is dancing with a lot of energy. His steps are superb. Also, she is seen using props well. First, Aaradhya dances while playing the drum, then climbs on it and dances well. This old video of him is now becoming quite viral on social media.


Even before this, a video of Aaradhya went viral. In the video, Aaradhya gives a great speech on women. She is seen in a traditional look. In the video, Aaradhya says, “I am a girl child. A dream. Dream of a new era. We will all wake up in a new world. In a world where I will be safe. Where I will find love. Where I am respected. A world where my voice will not be silenced by the ignorance of ego. A world where I will get knowledge from the book of life. Everyone sitting there is listening intently to this speech of Aaradhya. At the same time, mother Aishwarya Rai Bachchan and Abhishek Bachchan records his video.”

Also read: When Priyanka told her experience on the question related to ‘Lesbian’, Deepika Padukone was surprised!

Let us tell you that Aaradhya studies at Dhirubhai Ambani International School in Mumbai. Children of many Bollywood stars study in this school. Shahrukh Khan’s children Aryan Khan, Suhana Khan have also studied from this school and their younger son AbRam is also studying in this school. Apart from this, stars like Ananya Pandey and Shanaya Kapoor have also read in it.