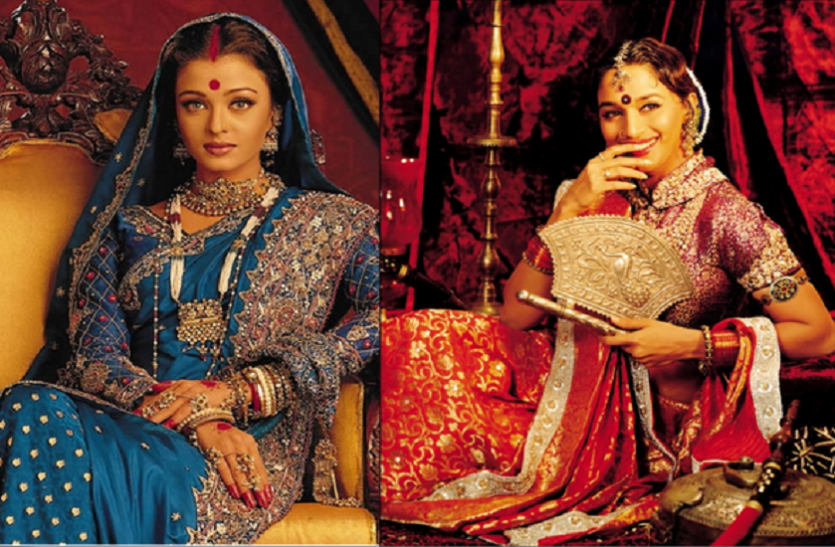 New Delhi. Sanjay Leela Bhansali’s superhit film ‘Devdas’ has completed 19 years of release, one of Bollywood’s prolific filmmakers. Shahrukh Khan, Aishwarya Rai and Madhuri Dixit were in lead roles in this film. The trio played the roles of Dev, Paro and Chandramukhi. This film gave a new height to the career of all three. This film remains in the hearts of people even today. Everything in the film’s costume, sets and songs was superb. Everything in the film was meticulously shot. Today, on the completion of 19 years of this film, we tell you some interesting things related to it-

Also read: From Amitabh Bachchan to Shahrukh Khan, these actors have become victims of financial crisis

The movie ‘Devdas’ is also known for its grand set. It took the makers about 7-8 months to prepare the set. 20 crores were spent to prepare them. The maximum amount was spent in preparing the set of Chandramukhi’s room. 12 crore was spent on this. At the same time, Paro’s house was made of stained glass.

Great costumes were designed for every character in the film. Madhuri wore clothes designed by Abu Jani-Sandeep Khosla. Her outfits used to cost 15 lakhs. Madhuri wore a 30 kg ghagra in the song ‘Kahe Ched Ched Mohe’. Which was later replaced by a 16 kg ghagra. Talking about Aishwarya Rai’s clothes, she wore designer Neeta Lulla’s clothes. Neeta and Sanjay Leela Bhansali had bought 600 saris from Kolkata. Which were mixed with each other to create a different look. It took around 3 hours to prepare Aishwarya. Because her sari was 8-9 meters.