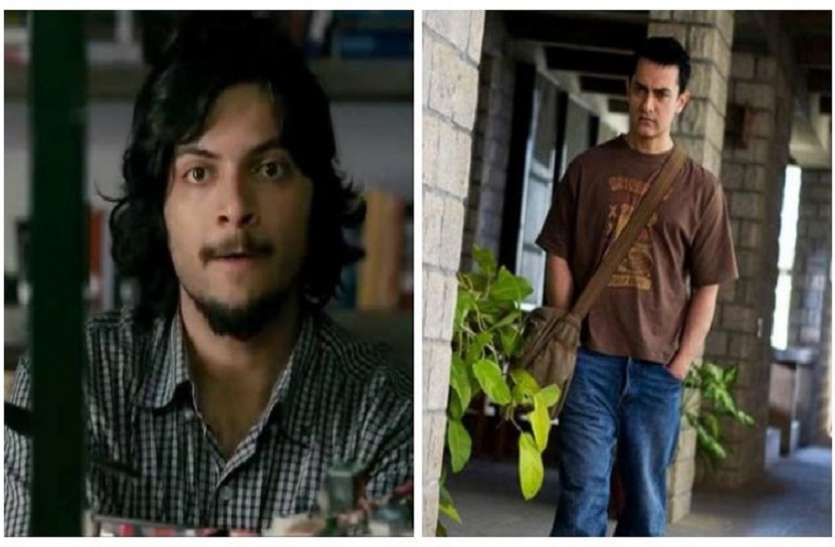 New Delhi. Bollywood actor Ali Fazal remains in the headlines every day. Ali has worked in many superhit films. He did a small role in the film ‘3 Idiots’ released in the year 2009. Actors Aamir Khan, R Madhavan and Sharman Joshi were in lead roles in this film. It was the superhit film of that year. It was directed by Raj Kumar Hirani. People still like the film as much today. The reason behind this is the story of the film, which everyone can relate to. But Ali Fazal went into depression after doing this film.

Ali Fazal had disclosed this in a recent interview. He told that after doing the film, he had some such incidents due to which he was shocked and then went into depression. In the film, Ali Fazal played the character of a boy named Joy Lobo. He commits suicide by jumping from a window in engineering final year.

In a conversation with Peeping Moon, Ali Fazal said, ‘When I started doing 3 Idiots, I went into depression. I played a small character in the film. But do you know what happened after that? Some news came to me in which it was written that some college students had harmed themselves and then I got a call from a news channel saying, ‘Sir you played such a role in the film, it is exactly like that. What do you feel about this? I was badly broken at that time. I was young then. I was in second year of college. I had gone into depression. I spoke to Raju sir about this. I talked to many other people as well.

Also read: Amrita Singh had fallen in love with married Sunny Deol, due to this the relationship broke up

After this Ali Fazal says, ‘Raju sir told me not to do anything like this and ask those people to talk to the producer, I should not feel like this’. Talking about the personal life of Alu Fazal, he is dating actress Richa Chadha for a long time. Last year both were planning for the wedding but due to Kovid they had to postpone it. Now recently Richa told that both are planning to tie the knot at the end of this year.