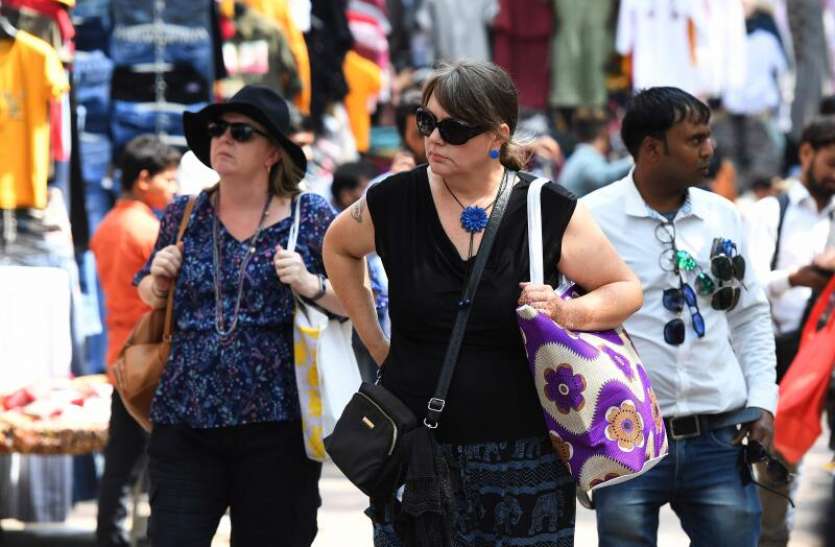 Travel to India has been reduced from Level-4 to Level-3. At the same time, in Level-3, citizens were allowed to travel to India only if necessary.

Washington. With the decrease in the cases of corona virus, America has issued important advisory related to travel to India for its citizens. Under this, the risk level of traveling in India has been reduced. Now it has been reduced from Level 4 to Level 3.

The Canadian government has extended the ban on direct flights from India for 30 days. The restrictions were to end on July 21. But now they will be applicable till August 21. This is the fourth time in Canada that restrictions have been extended due to the second wave of the Kovid-19 epidemic and the increasing outbreak of delta variants of Corona.

On Monday, the corona report of 4 lakh 18 thousand 268 people worldwide came positive. At the same time, 3 lakh 79 thousand 944 people were cured of the epidemic. 6,639 people have died due to infection.