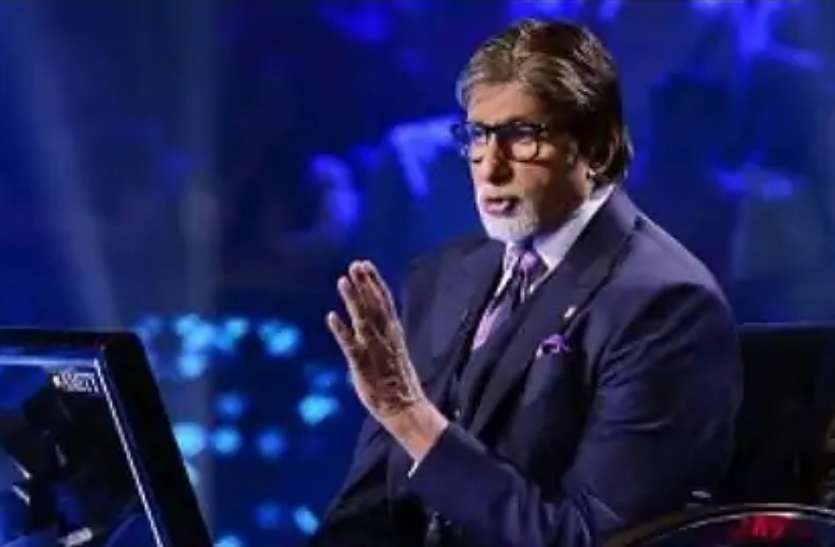 Mumbai. Amitabh Bachchan, the well known actor of the Indian film industry is all set to come back once again with the 13th season after 12 successful seasons of Kaun Banega Crorepati. This is a very popular show that people eagerly wait for. The show will be hosted by Amitabh Bachchan as before and is likely to premiere in August.

According to a report, the premiere of Kaun Banega Crorepati will take place on 23 August. Please note that there is no official confirmation of this yet. The report mentions that the grand finale of the dance reality show Super Dancer will be held on August 29. Also, due to the corona virus epidemic, there may be some changes in the format of the show. It is being told that this year the selection and screening process will be conducted digitally.

The first season of Kaun Banega Crorepati aired for the first time in the year 2000. In this show, contestants are asked a number of alternative questions and they have to choose the correct answer from four possible options. If they answer correctly, they win a certain amount. Where, Amitabh Bachchan has hosted most of the seasons of the show, Shah Rukh Khan hosted season 3.

Also read:- Bharti Singh told the pain of ‘casting couch’, used to do dirty things with me during the bidding show..