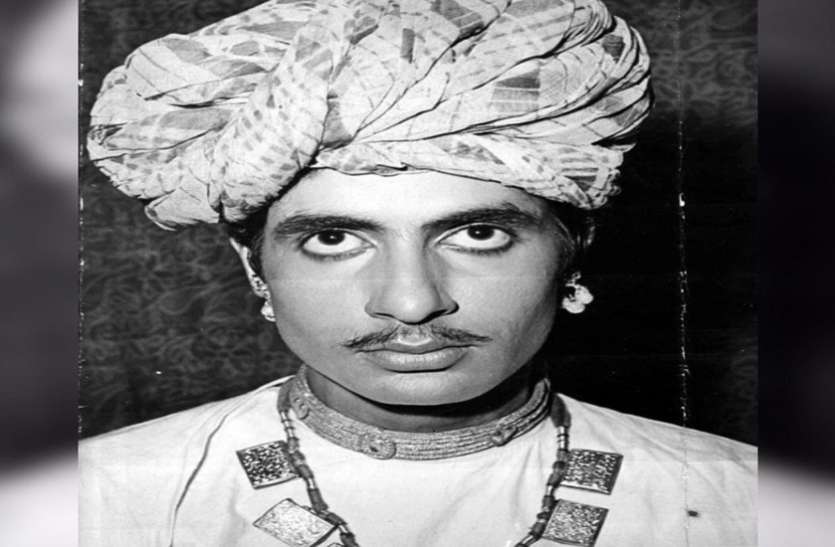 Amitabh Bachchan has posted this picture on his official Instagram. Wearing a turban on his head, curls in his ears, a light mustache and his eyes are worth seeing. Sharing this picture, Big B writes that my look test from the film Reshma Aur Shera … 1969 … I was selected. Big B has also created funny emoji with this post. This picture of Amitabh Bachchan is becoming increasingly viral. From celebs to fans, they are commenting a lot on this post of Big B by commenting fiercely.

Also read- Amitabh Bachchan was blown away after hearing the news of the fight scene with Tiger, said- ‘I can never forget that moment’

Excited to work with Neena Gupta and Rashmika Mandanna

Amitabh Bachchan will be seen in many films