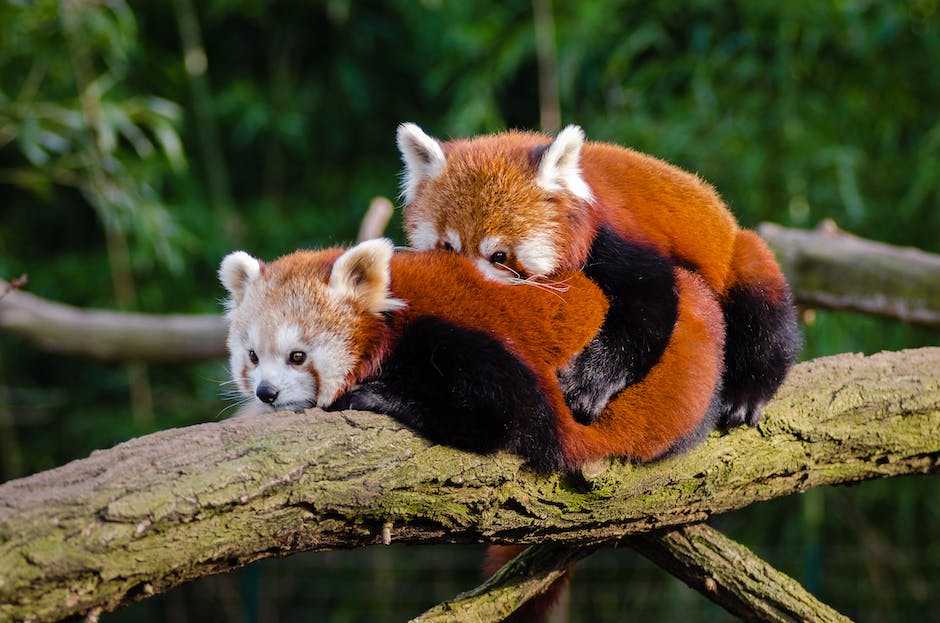 Amouranth is constantly making headlines due to her controversial actions on Twitch recently. The streamer has already been banned once this year and faces the threat of yet another ban if she keeps on toeing the line.However, many do not know that this isn’t the only controversial phase in Amouranth’s streaming career. In fact, the streamer had previously also gotten banned and made headlines over a year ago when she was just a cosplay streamer.Amouranth sits on top of a graveyard of secrets that most of her fans aren’t aware of. From the rumors surrounding her marriage to her net worth, here are 5 secrets that fans do not know about the Twitch streamer.Also read: The Internet wants Amouranth canceled, and here is whyAmouranth Twitch bans, earnings, controversies, and more1) Amouranth’s Net WorthAlthough Amouranth doesn’t have exclusive deals with Twitch like other streamers, including Ninja, Shroud and TimTheTatman, she is still bringing in a lot of money.The Twitch star also has an active YouTube channel, and her earnings from making videos and advertisements easily cross $2 million.2) Twitch Streamer’s Party CompanyWhile Amouranth is involved in creating adult content on her controversial Twitch streams, many fans do not know that she also has a company called ‘ A Charmed Affair.’ View this post on Instagram A post shared by Amouranth | MEMES NINJA (@amouranth)The company, founded and owned by Amouranth, is a result of her passion for cosplay. It provides various parties and events with Disney Princesses.3) Is Amouranth Married?There were once countless rumors alleging that the Twitch streamer was already married. While Amouranth has never talked about her husband or mentioned the fact that there is one, her fans still think that she is secretly married and wants to keep it under the radar. 4) Amouranth’s Previous Twitch Ban Much of Amouranth’s current following could be credited to the last time Twitch banned the controversial streamer for a wardrobe mishap. Although unintentional, the streamer ended up ‘exposing’ herself on a live stream, which clearly went against the terms of the streaming platform.After the 3-day ban, Amouranth gained 400,000 followers the following week, taking her total to 1.5 million followers.5) Amouranth Loves to Break RulesIf one thing is clear by now, it is that she loves to flout rules. She constantly pushes the boundaries of the streaming platform as much as she can, and Twitch fails to keep her in check.On various previous occasions, Amouranth has allegedly read her chat while livestreaming. She has also livestreamed from private property without permission, streamed copyrighted content and naturally promoted NSFW content. 0 0 Reply x   Edit   Delete Delete the comment? No thanks Delete Cancel Update Login to reply Cancel Reply