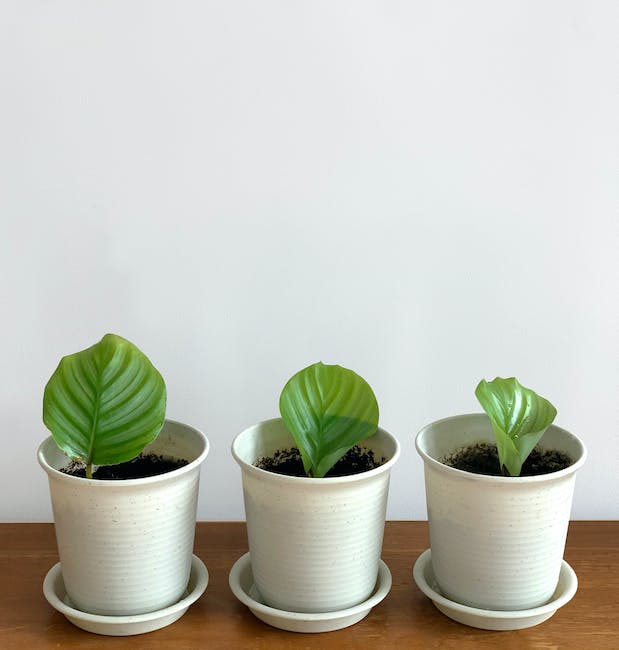 Amouranth has been testing the patience of Twitch by pushing boundaries as far as she can. The streaming platform previously banned her for sexually suggestive content when she moved from hot tub streams to ASMR to increase her viewership.Unfortunately, her previous 3-day ban wasn’t well-received by other Twitch streamers who felt that the punishment was way too lenient, and many have faced permanent bans for something much less.Many streamers had predicted after the previous ban that the punishment wasn’t going to deter Amouranth, and she would be back to her original ways soon enough, flouting Twitch terms of service without any fear.It seems like the prophecy has come true as Amouranth has taken up yet another way to mix sexually suggestive content while doing ASMR streams to remain in the category.Also read: Top 5 streamers who were caught cheating while live streaming on Twitch or YouTubeAmouranth comes up with a new controversial Twitch metaThe popular female Twitch streamer calls the ‘chicken dance’ the new Twitch meta. She continues the ear licking meta. In addition, she puts on a chicken mask and does an explicit dance on stream to amuse her fans.This once again raises questions about Amouranth’s future on the streaming platform and how she is still getting away with doing acts that once got her banned on the streaming platform. Twitch is under criticism for being partial when it comes to treating Amouranth. The streaming platform has a history of permanently banning its most popular creators, such as Dr Disrespect. However, Amouranth walks scot-free when she clearly needs to be stopped.Why does Twitch not give Amouranth a permanent ban?Regardless of her ban, Amouranth recently emerged as the most popular female streamer, beating Pokimane and Valkyrae. Naturally, she is bringing a lot of traffic towards Twitch, something other streamers on the platform fail to do after gaming streams have seen a slump in viewership.Most watched female @Twitch streamers in Q2 2021 (April – June):1⃣ @Amouranth 2⃣ @IamCristinini 3⃣ @saddummy 4⃣ @pokimanelol 5⃣ @indiefoxxlive 6⃣ @pqueenn 7⃣ @CptPuffy 8⃣ @fuslie 9⃣ #39daph 🔟 @itshafu 🌷Full report: https://t.co/3mOQXa9Anz pic.https://www.gadgetclock.com/esports/twitter.com/1go1qrhPP5— Streams Charts (@StreamsCharts) July 14, 2021Whether out of its own desperation or Amouranth’s wits and her ability to exploit loopholes on the platform, Twitch seems to be helpless in the matter.Also read: The Internet wants Amouranth canceled, and here is why Feedback 0 0 Reply x   Edit   Delete Delete the comment? No thanks Delete Cancel Update Login to reply Cancel Reply 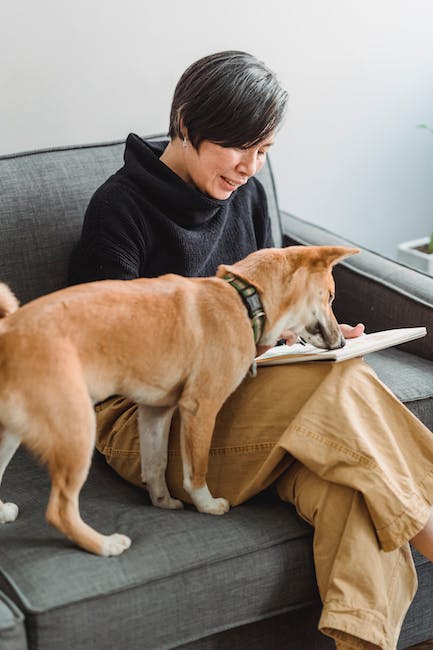