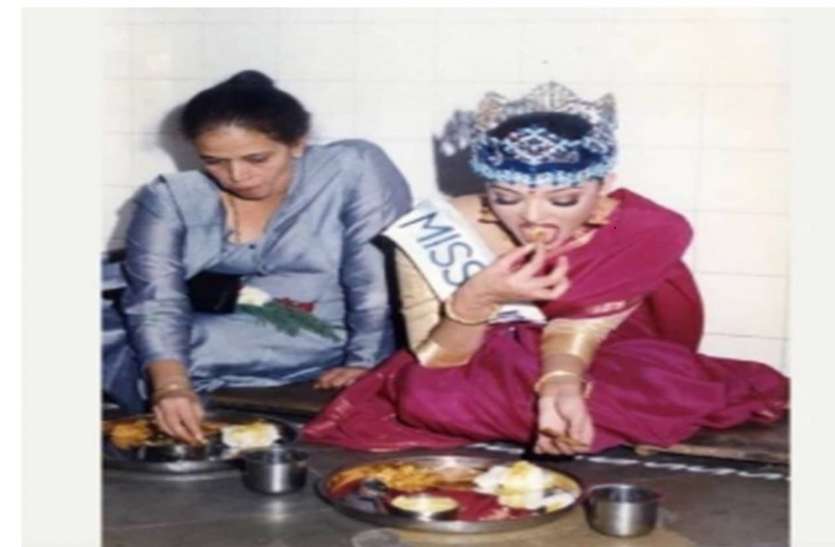 Sharing the picture, Amy wrote, “The Queen! ‘Favorite forever’.” Let us tell you that in the year 1994, Aishwarya Rai went to an event after winning the Miss World pageant. Aishwarya was looking very beautiful in a pink sari.

Actress Aishwarya Rai has been missing from the big screen for a long time. According to the news, soon the actress will be seen in Mani Ratnam’s film. Some time back Aishwarya was also spotted in Hyderabad. Along with this, the talk of signing the actress with South Superstar Vikram also came to the fore. It is being told that Vikram has said yes to the film. At the same time, Ash has also signed the film. Along with this, the director can announce the film on the occasion of Pongal on 14 January.

The actress was seen doing action with Akshay Kumar

Talking about actress Amy Jackson, she was seen in the film ‘Singh is Billing’ with actor Akshay Kumar. Along with Bollywood, Amy has also worked in South Industry. After which she married George Panayiotou. Amy also has a son. Whose name is Andreas Panayiotou. Amy has not signed any film since giving birth to a son. Amy and George’s son was born on September 2019. She keeps sharing pictures of her son on social media.