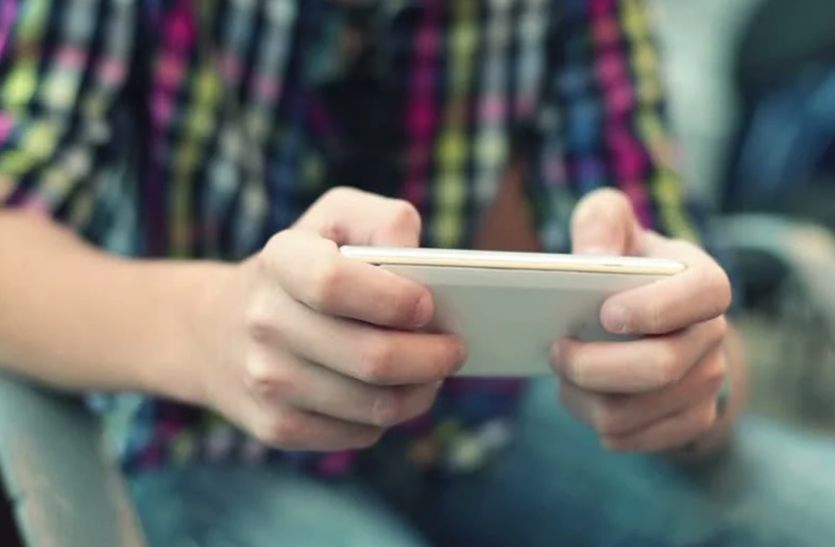 Android 12 Will Let You Play Games As You Are Downloading

This feature can prove to be very useful for big games. After the roll out of this feature, users will not have to wait to play the instant game.

Games will play twice as fast
This new feature of Android 12 will be available to all developers who publish games using the Play Asset Delivery System. Google says that after the introduction of this feature, games will open twice as fast as before. Google says that with this feature, it will take only 10 seconds for a game of 400MB size to load instead of several minutes. This feature will be available only in smartphones running Android 12.

Also read- Keep these things in mind while factory resetting the smartphone, there may be no damage

This feature will only work with these games
However, this feature of Android 12 will be reduced only on those games which use the Play Asset Delivery System. Google says that if they do, developers won’t need to do anything to turn on the feature. Along with this, Google has also announced a new game dashboard for Android 12. Through this, users will be able to access features like screen capture and recording.