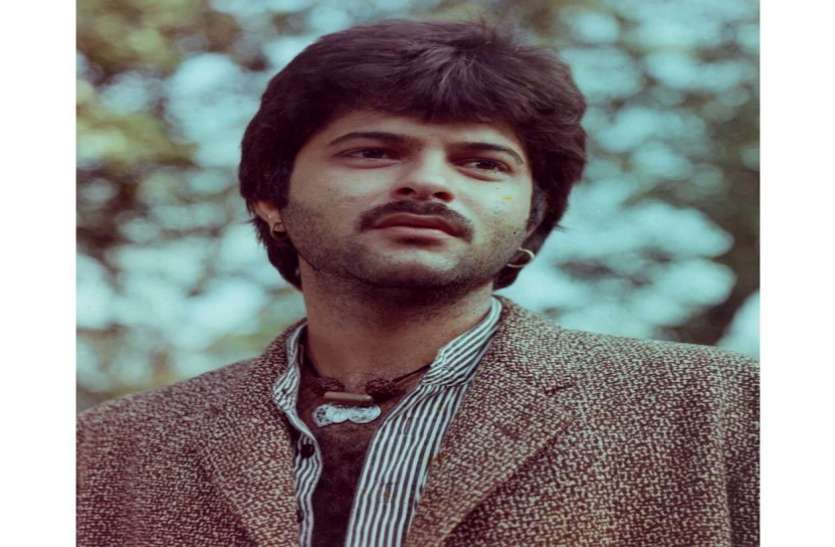 New Delhi. Bollywood actor Anil Kapoor has completed 38 years. Anil Kapoor entered the film industry with the film ‘Woh Saat Din’. The film was released on 23 June 1983. Actress Padmini Kolhapure and Naseeruddin Shah were seen with Anil in the film. Anil Kapoor, who made his mark in the industry with ‘Woh Saat Din’, has become a big name in the industry today. But this journey was not easy for him at all. Today, of course, Anil Kapoor has a lot of money and fame, but there was a time when Anil Kapoor used to live with his family in actor Raj Kapoor’s garage. Let us tell you the untold stories related to Mr. India.

Also read- Anil Kapoor had to do these films due to financial constraints, said – there is no hesitation in accepting

Before starting his acting career, Anil Kapoor’s condition was so bad that he did not even have the money to pay the taxi fare. In this situation, his own girlfriend Sunita used to help him. Who later became his wife. When Anil was struggling. At that time his wife Sunita used to be a well-known model. At the same time, she used to take care of Anil Kapoor’s expenses.

Got married with girlfriend as soon as she got the film

In an interview, Anil Kapoor had told that due to lack of money, he was not able to marry Sunita. Then he was offered the film Meri Jung, directed by famous filmmaker Subhash Ghai. Anil Kapoor got his signing amount as soon as he signed the film. After which he hastily decided to marry Sunita. After which Anil Kapoor took seven rounds with Sunita on 19 May 1984. Anil Kapoor and Sunita have three children, Sonam Kapoor, Rhea Kapoor and Harshvardhan Kapoor. All three children are successful in their respective lives.