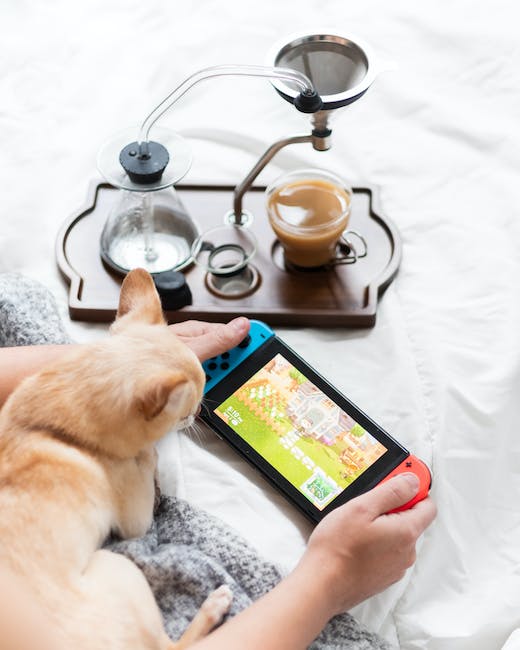 The Cowboy Festival in Animal Crossing: New Horizons is perhaps the last event listed under update 1.10 that hit the game a few months back.Players have witnessed most of the events, with the Bug-off event being dropped on July 24th.This implies that a new update is on the horizon that will add a range of additional features and events that will run from August through September up to Pumpkin season.This is a rather new trend and hasn’t been witnessed in any of the previous iterations of the franchise.The content that is programmed into the game via update 1.10 has officially ended, implying that a new update is around the corner. Nintendo will release the new update in another week or so and the following section will throw more light on what the update will bring to Animal Crossing: New Horizons.Animal Crossing: New Horizons update 1.11New characters?Brewster is undoubtedly one of the most popular characters in the Animal Crossing franchise. However, he has been absent from New Horizons for a long time and players have struggled to fill this void.Dataminers have uncovered evidence suggesting that he will be arriving at the game sooner rather than later. Sadly, from the looks of it, he won’t be arriving to the game via update 1.11. Will Brewster finally return to Animal Crossing? (Image via distractify)It is possible that he will return to the franchise during the fall. As usual, his presence will also mark the return of The Roost, which is essentially a cafe but is a great spot for players to hang out and interact with other villagers.Also read: Will Animal Crossing: New Horizons suffer the same fate as Among Us?Nintendo has introduced some extravagant changes with Animal Crossing: New Horizons but the absence of some popular villagers has more or less nullified the excitement around the new update. Kapp’n took Animal Crossing players to different islands (Image via Animal Crossing world) Kapp’n, too, has been rumored to be making an appearance in the game. His responsibility was to take players back and forth from their campsite to other islands. His arrival would undoubtedly be pretty nostalgic for Animal Crossing veterans.Fireworks eventOne of the most exciting events of the game last year was the Fireworks event. Like most other events, the Fireworks event, too, will be returning in August and will take place every Sunday.Also read: How to unlock terraforming in Animal Crossing: New HorizonsPlayers will be able to design their unique fireworks pattern and share it with their friends. Redd cements a stall outside Resident Services to motivate players to be a part of this event. Interestingly, players can also redeem in-game items related to the event. Fireworks event was the most popular event last year (Image via Animal Crossing world)Naturally, this year’s iteration of the event will unfold a range of new items and DIY recipes, similar to how King Tut’s Mask was added to the game during the latter half of the update last year.Also read: Sprinkle in Animal Crossing: New Horizons- Everything you need to knowApart from that, Nintendo will definitely include new mini events like Marine Day that took place earlier this month.As usual, these events will add new and exclusive items to the game that will come in handy as decorative items or items players can use to craft other limited time items. 0 0 Reply x   Edit   Delete Delete the comment? No thanks Delete Cancel Update Login to reply Cancel Reply