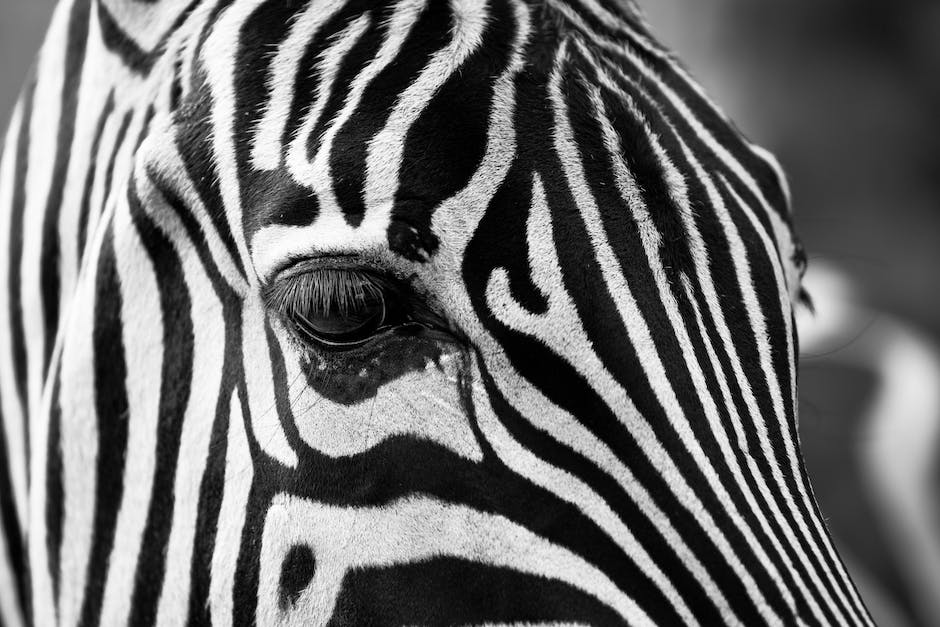 The Roost and fan favorite villager Brewster have been one thing Animal Crossing players have longed for since the release of New Horizons in 2020. It’s been a little over a year since Animal Crossing first hit the shelves and sold like hotcakes. The game has become the 2nd most purchased Switch game and the 10th most purchased game from the entire Nintendo catalog. Still, fans are upset at the apparent stagnation it is experiencing. Brewster and his coffee shop are a popular answer as to what to add next. Brewster. Image via Gadget ClockWhile there aren’t many rumors or indications that this update is coming, Nintendo president Doug Bowser has stated firmly that Animal Crossing is not dead and that they “absolutely have plans going forward to ensure the 33 million people who have islands out there have new and fun activities to engage with.”With that being said, Brewster and the Roost are the most asked for updates, so here are some things a Roost update might include in New Horizons.Adding the Roost to Animal CrossingI created The Roost from the previous Animal Crossing games. Manifesting its return in 2021 #Brewster #AnimalCrossing #ACNH #NintendoSwitch pic.https://www.gadgetclock.com/esports/twitter.com/YMQlp2c3SM— Chrisnewleaf (@Chrisnewleaf1) March 25, 2021The first thing that an update like this would bring is, naturally, Brewster and the Roost. Brewster has been part of Animal Crossing since Wild World, and New Horizons is the first game he’s absent in. Either this is a setup for a big update (which fans are hoping for), or it’s a glaring and inexplicable omission. If they are to get added, both will be part of the game. It could be added one of a couple ways: as a part of the museum or as a wandering villager who wants to set up shop on an island.Please bring back Brewster and The Roost as it’s own building in the future. pic.https://www.gadgetclock.com/esports/twitter.com/aDG51D1fRl— EF Anthony (@EFOctony) November 30, 2020Since the Roost is a coffee shop, it naturally lends itself to meetings and other things. One speculative addition that could come with the Roost is old villagers who stop by to catch up with players or other villagers. Naturally the shop has to have customers, so it makes sense to add some older villagers who aren’t a part of New Horizons as the customer base. Other versions of Animal Crossing have allowed players to get a part time job as a barista. This would add to the list of ways to get bells and make for a fun minigame type addition. The coffee mechanic was a favorite in older iterations. Brewster is also known for his love of gyroids, another potential update that could make up the furniture within the Roost. This would add two updates that fans wanted in one fell swoop. Brewster. Image via InverseIs Brewster coming soon? 0 0 Reply x   Edit   Delete Delete the comment? No thanks Delete Cancel Update Login to reply Cancel Reply

READ Also  Abhishek Banerjee on Netflix anthology Ajeeb Daastaans: 'Took time to accept that this was happening at Dharma'