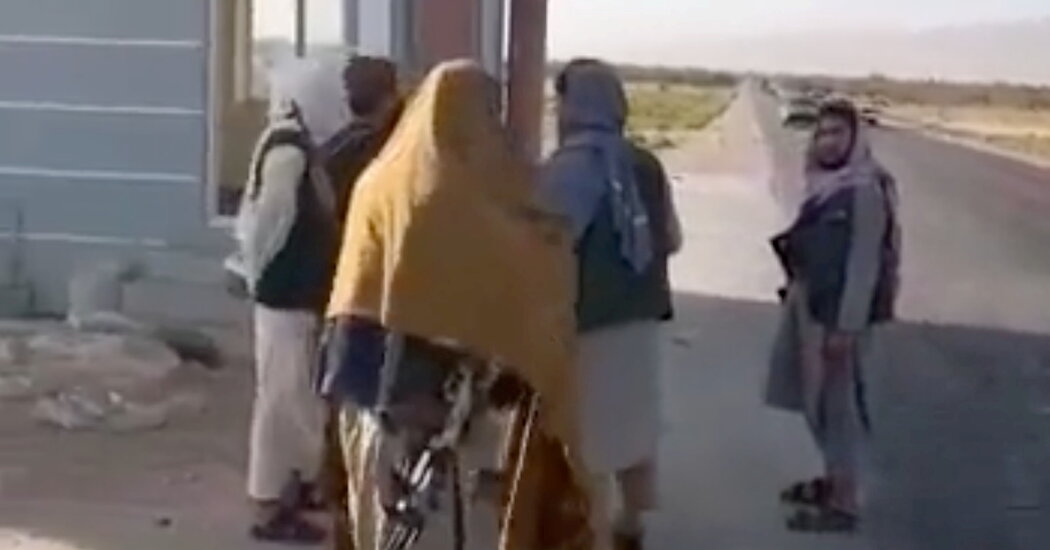 The Taliban on Monday seized near total control of another provincial capital in northern Afghanistan, local and security officials said, a day after the insurgent group seized three others, including the strategic city. and economically important from Kunduz.

It is the sixth provincial capital to fall in days as Taliban forces, emboldened by the departure of US troops from the country, ramped up their campaign across Afghanistan.

Fighting on the outskirts of Aybak, the capital of Samangan province, began Monday morning as the Taliban entered the city, after toppling a nearby district two days earlier. By the afternoon, most of the city was under insurgent control and most government forces had fled.

“Aybak fell into the hands of the Taliban, and all the officials and security forces withdrew,” said Assadullah, a dispatcher at Samangan police headquarters who uses only one name. “Now I am hiding in the city. “

Raaz Mohammad Mowahid, a member of the Samangan provincial council, said the town had collapsed but there had not been much fighting between government troops and the Taliban.

“The security forces retreated to a mountain to the south,” Mowahid said.

Aybak is on the main road that connects Kabul, the country’s capital, to the northern provinces of Afghanistan. The fall of the city means that the Taliban have effectively taken over much of Balkh province and its hugely important capital, Mazar-i-Sharif.

Nazir Ahamad, a cell phone seller in the city, said the Taliban had seized all government buildings in Aybak and stores were closed. Hundreds of prisoners were also released from the prison.

“The Taliban entered without a shot,” he said.

The defection of a former member of parliament and prominent militia commander who joined the Taliban, taking hundreds of fighters with him, contributed to the city’s collapse on Monday, two officials said. The move caused panic in the ranks of Afghan forces as Taliban fighters drew closer.

The rapid expansion of the insurgent group and the seizure of major urban centers in the north placed the Afghan government in a precarious position.

Supply lines for government forces are cut, and towns and districts still under government control – long considered islands under threat by the Taliban – are further cut and isolated.

Now the Afghan government must decide whether to replenish its forces around the territory it holds – including Kabul, which could soon be attacked – or try to take back their fallen cities.

On Monday, fighting continued on the outskirts of Mazar-i-Sharif and inside the provincial capital of Baghlan, another major province southeast of Samangan.

US airstrikes in support of Afghan forces have been moderated and prominently concentrated far from the north. On Sunday, as Afghan troops recovered from their defeats, it was clear the United States was not coming to their aid. 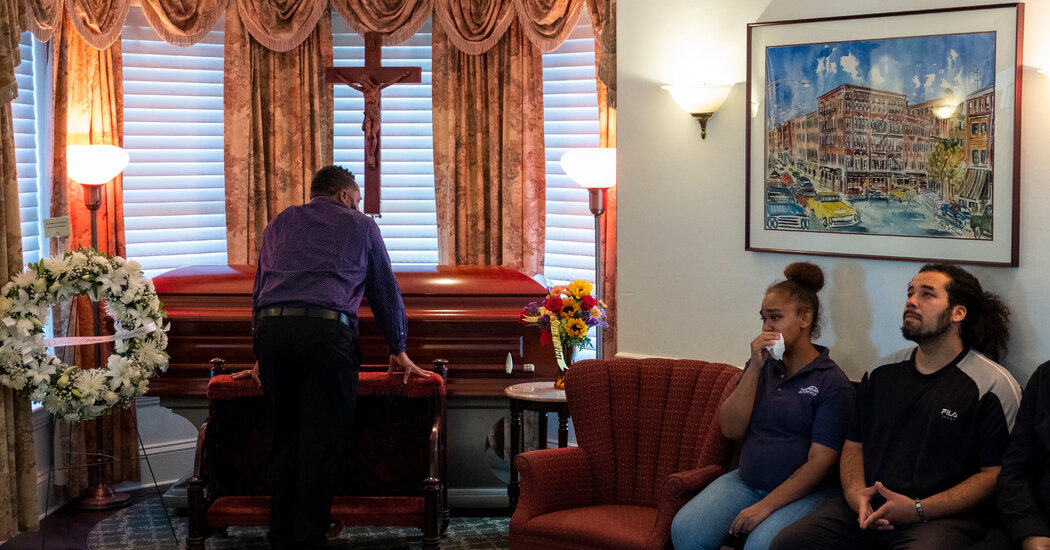