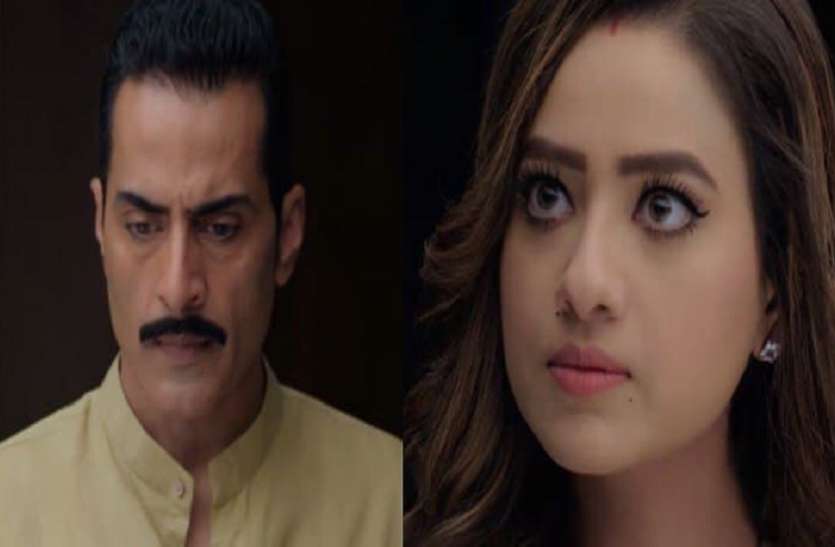 New Delhi. In the show ‘Anupama’, Kavya gets angry on why Vanraj is asking to bear all the expenses of the house. Vanraj is very sad even before Kavya’s actions. In such a situation, he gets annoyed with the talk of his money. Meanwhile, Kavya starts talking to Vanraj about the child. Vanraj meets Anupama and the two have a special conversation. Know what will happen tonight in the latest episode of Anupama.

Vanraj apologizes to the whole family

Vanraj is very upset with Kavya’s antics. Vanraj apologizes to his mother and children that he has to earn money at this age because of them. At the same time, Bo cries seeing the problems going on in the house regarding money. She says that if her and her babu ji’s health deteriorated tomorrow, then why would they ask for donations and get them treated. Bo gets very sad seeing the condition of the house.

Anupama explained to the children

Seeing Babu ji angry, Anupama goes to him to persuade him. Where Babu ji tells him that he also considers Kavya as his daughter. He also wants to give her love like his daughter, but perhaps Kavya does not want to celebrate him as her own. Anupama explains to Babu ji that of course Kavya does not change but she does not change. Anupama tells Babu ji not to put her son and daughter-in-law away from Kavya’s affair. She tells him that when he says something, the matter escalates.

Vanraj comes in the room and Kavya starts talking to him. Vanraj tells Kavya that he is not in the mood to talk. But Kavya does not stop, she tells Vanraj that he should not have told about giving money alone in the house. Kavya tells Vanraj that the money saved by both of them is about to run out. In such a situation, if he has a child tomorrow, how will he take care of him? Vanraj is shocked to hear about the child and tells Kavya that he has not even thought about it.

Also Read – Anupama 1st July 2021 Written Updates: Kavya is getting successful in her trick, is keeping Kinchal away from Anupama

Anupama tells Vanraj that he had promised to give money from next month. He didn’t say that in the wrong way. But Vanraj says that he knows. At the same time, Vanraj says that since their separation, he has started understanding them. Anupama says do as much as you can. Meanwhile Vanraj remembers that tomorrow is Samar’s birthday. Vanraj and Anupama talk about how Samar used to sleep everywhere and how Anupama had informed about her pregnancy at the time of Samar. Both get very happy talking about the children. Anupama tells Vanraj not to wish Samar because a surprise party has been organized for him.

It’s Summer’s birthday. For which the whole family is preparing for the party. Meanwhile Vanraj also comes and says that he too wants to be a part of Samar’s surprise party. Vanraj says that everyone together will gift him a guitar as he likes music. The whole family is shocked to hear about Vanraj. Vanraj says that he believes that he is bad. Babuji explains to them that soon the wall between him and Samar will be broken.

It is Samar’s birthday and no member of the house wishes him. Especially Anupama. Samar gets very upset seeing this. He goes to everyone and sees that everyone is busy in their work. Samar gets shocked seeing this. Samar then thinks that of course his family might forget his birthday but his mother Anupama cannot forget his birthday. That’s when Samar realizes that his entire family is planning a surprise party for him.

Samar looks around the house to see where the party supplies are kept, but can’t find it. While there he sees that his sister-in-law, Kinchal, Ba and mother are cooking in the kitchen. Samar goes there and asks them which date and day is today. But all three give an excuse not to remember.

( PreKavya insists on having a child with Vanraj. On Samar’s birthday, Anupama and Vanraj lose their childhood memories of their children. The whole family is getting ready for the surprise party for Samar on his birthday)