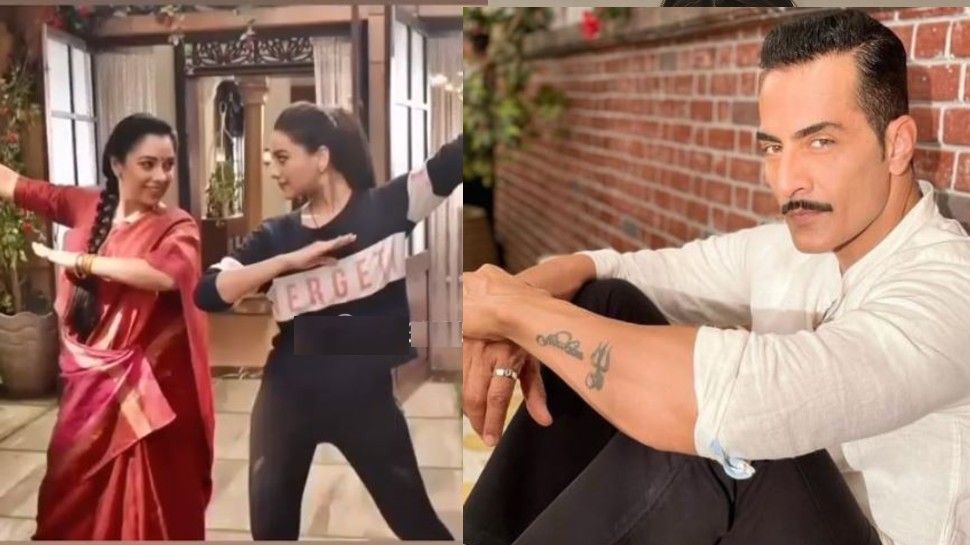 New Delhi: Many twists are going to come together in Rupali Ganguly, Madalsa Sharma and Sudhanshu Pandey starrer famous TV serial ‘Anupama’. Anupama is ready to do anything for her daughter Pakhi’s wish. At the same time, Kavya is trying to separate Anupama and Pakhi. In the upcoming episodes, you will get to see a fight between the two. There will also be a big challenge in front of Vanraj and Shah family.

Pakhi will take out anger on Anupama

In the coming episodes, we will see that when Anupama returns from the academy, Pakhi will insult her in front of Kavya. Even after Anupama apologizes, Pakhi will be furious. Pakhi, who has been misled by Kavya, will tell Anupama a lot. Pakhi is not ready to listen to Anupama. Because of this Samar will also get angry and will reprimand Pakhi. There must be a lot of talk between the two.

Anupama will understand Kavya’s plan and she will ask Kavya (Madalsa Sharma) to stay away from her daughter Pakhi. At the same time, she will say that she should not make such a mistake again, but where is Kavya among those who improve. The very next morning, Kavya will again be busy in fulfilling her purpose and will provoke Pakhi again. In front of Pakhi and Samar, Kavya will challenge Anupama to do a dance match with her. Samar will argue with Kavya and Pakhi on this.

Giving emphasis to this point, Kavya (Madalsa Sharma) will say that without competition how can it be decided who is the best dancer. First Anupama will refuse many times and then after taunting Pakhi several times, she will be ready for this match. There will be a dance match between both Anupama and Kavya and it will be judged by the Shah family and Vanraj. This time in front of Vanraj, there will be a challenge to choose one. While another Kavya wants to win this match, Anupama will dance with her heart.

The challenge of choosing one in front of Vanraj

Kavya will decide in her mind that no matter how to separate Anupama and Pakhi. Now it will be interesting to see who wins this match. Will Anupama be able to keep Pakhi with her forever or will she have to part ways. With this, it will also be a matter to be seen that whom Vanraj chooses.

Also read: ‘Bhishma’ got angry on ‘Dharmaraj’, called ‘foolish’ and started class in front of people