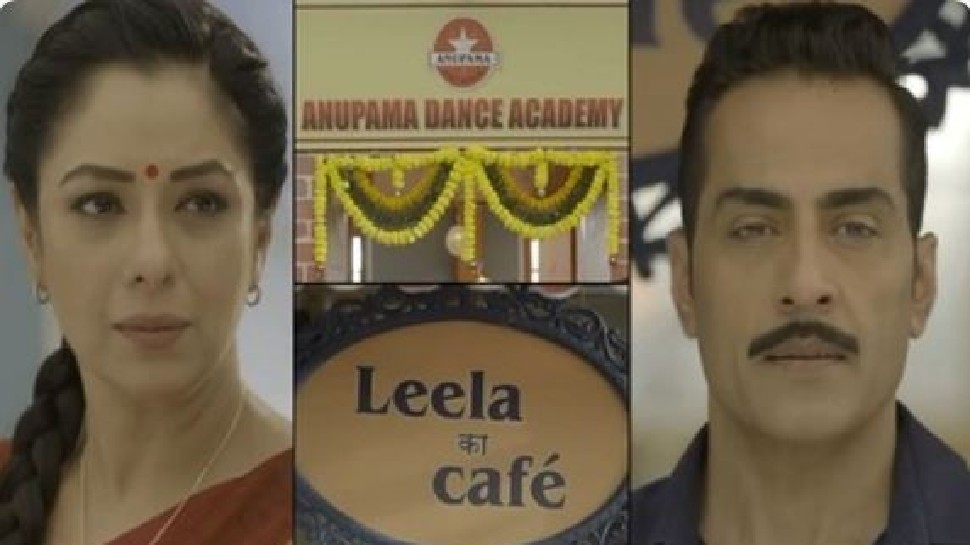 New Delhi: Many twists are going to come together in Rupali Ganguly, Madalsa Sharma and Sudhanshu Pandey starrer famous TV serial ‘Anupama’. A mountain of troubles is about to arise again in front of Anupama-Vanraj. At the same time, Kavya’s taunts are also going to increase further. The entire Shah family will be seen troubled by this. At the same time, the courage of Vanraj will also be seen breaking. In such a situation, Anupama will have a new challenge in front of her.

There will be loss on the very first day

You have seen that the grand opening of Vanraj’s Cafe and Anupama’s Academy has been done. The cafe and academy have brought new hope to the Shah family. The opening was done in a big bang. Ba-Bapuji and the children looked excited. Despite all this, the Shah family is going to get a big setback. Not a single customer will come on the first day after opening. In such a situation, business will be slow throughout the day. Because of this, the first day will be spent in loss.

Kavya’s talk will be true

Meanwhile, Kavya will continue to taunt Anupama and Vanraj (Sudhanshu Pandey). Baa and the entire Shah family have already been shaken by the taunts of Kavya (Madalsa Sharma). In such a situation, even without a single customer coming, Kavya’s words will be seen to be true. It will seem as if everything that Kavya said is coming true. Vanraj will be very nervous due to this, sometimes Kavya will find a shortage in the cafe and sometimes in Anupama’s idea.

not a single customer will come

Due to not even a single customer coming to ‘Leela Ka Cafe’, all the pressure is falling on Anupama and she is losing confidence. After all, Anupama has given the idea of ​​opening a cafe to Vanraj. Due to such a huge loss on the first day itself, Vanraj and Anupama will be seen breaking and disintegrating. It will be interesting to see how both will recover from the huge loss. Also, it will be fun to see how Anupama will respond to the taunts of Kavya (Madalsa Sharma).