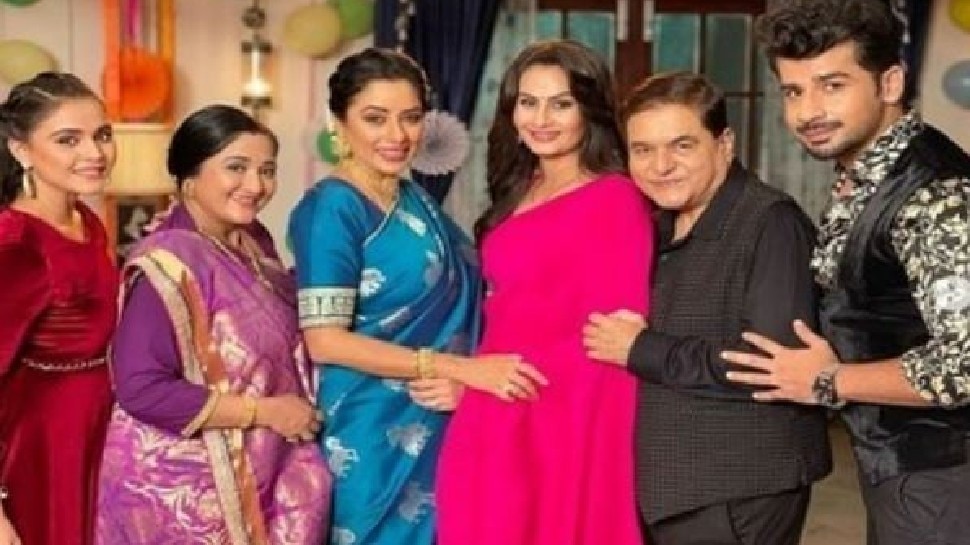 Anupama spoiler alert mamaji will come back anupama will get strong support against kavya | Anupama will do this special person’s grand welcome in the house, now Kavya’s troubles will increase

New Delhi: Every day a new twist is sure to come in ‘Anupama’ TV serial. After all, this is the USP of the serial. That’s why the show remains a favorite of the people and remains on top of the TRP ratings every time. Now everyone’s favorite Mamaji associated with this show is going to make a comeback. Soon he will be seen doing a blast in the show. Currently, these days the story is revolving around Samar’s birthday.

Mamaji’s entry will be in the show

At the same time, Kavya (Madalsa Sharma) is doing baby planning. Along with this, Vanraj (Sudhanshu Pandey) is talking about sharing the house and expenses. In the midst of all this, something good is happening in the family after a long time. Not only this, Mamaji’s entry is also taking place to add more temper to the house, right at the same time when Kavya is fighting with the Shah family.

It will be seen in the show that Anupama will request Baa to accept Samar and Nandini’s relationship and approve the marriage of both. Anupama will tell Baa that Samar cannot be given a better gift than this on her birthday. Mamaji will also be seen supporting Anupama and will tell Baa that he wants Samar to get this great happiness on his birthday.

By the way, let us tell you that Mamaji will also be a part of Anupama’s team, due to which another person will be seen standing against Kavya (Madalsa Sharma). In the coming episodes, Mamaji will also organize Kavya’s class with Anupama. Due to this, Kavya’s difficulties are going to increase. What will be Kavya’s reaction, it will be a matter to be seen.

Vanraj will be angry with Kavya

On the other hand, Vanraj is going to be seen upset with Kavya. Vanraj will be completely unhappy with Kavya’s (Madalsa Sharma) baby planning decision and will clearly refuse to do any such thing. In such a situation, Kavya’s furious form will be seen.