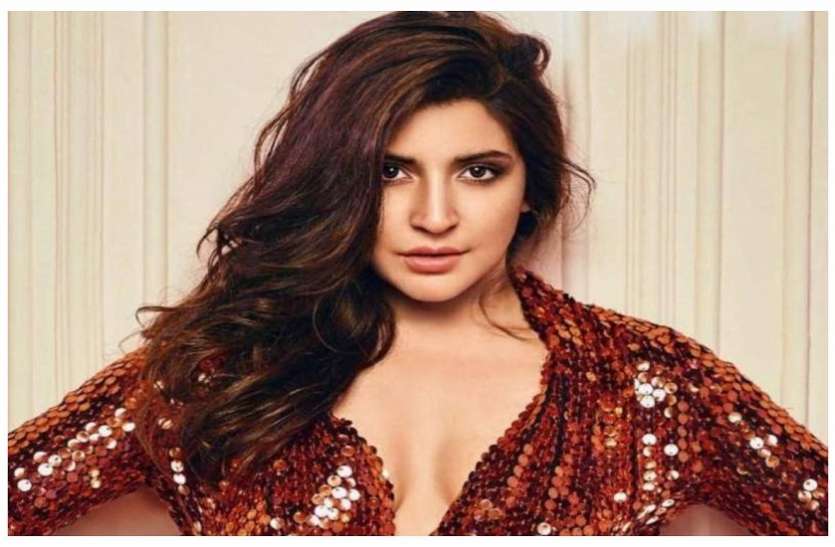 New Delhi. Bollywood actress Anushka Sharma is counted among the top actresses of Bollywood. He has worked in many superhit films. She was last seen in the film Zero in the year 2018. This film did not show anything special at the box office. Since then Anushka has been missing from the big screen. These days she is enjoying motherhood. In January this year, she gave birth to daughter Vamika. In such a situation, fans were speculating that she would soon return to films. But bad news has come out for his fans.

Decision taken due to third wave
It was believed that Anushka can sign films this year and soon she will start shooting. But if sources are to be believed, Anushka has clearly told her team that she will not start shooting before the middle of 2022. It is being said that Anushka’s priority at this time is her daughter Vamika. After the second wave of Corona, now the third wave is being speculated. In such a situation, Anushka does not want her to go out for shooting and her daughter Vamika gets infected because of them.

The shooting of the biopic had to be postponed
If reports are to be believed, Anushka will start shooting for the biopic of Indian female cricketer Jhulan Goswami in 2022. In January 2020, Anushka Sharma shot the promo of the film with cricketer Jhulan Goswami at the Eden Garden Stadium in Kolkata. The shooting of this film was about to start this year but due to Kovid it had to be postponed. In such a situation, now Anushka Sharma will start shooting for films only after the third wave of Kovid.

Also read: Kangana Ranaut talked about changing the name of the country, said – ‘India’ is a symbol of slavery

Will continue working as a producer
Anushka Sharma has taken a break from films but will continue her work as a producer. As a producer, Anushka’s Sakshi Tanwar’s ‘My’, Irrfan Khan’s son Babil’s debut film ‘Kaala’, Aditya Roy Kapur’s action film released on Prime Video as well as ‘Paatal Lok 2’ are also in the pipeline. Please tell that Anushka Sharma gave birth to Vamika in January. But till now the fans have not got to see the glimpse of Vamika. Anushka and Virat have decided that Vamika will grow up and decide for herself how she wants to use social media.