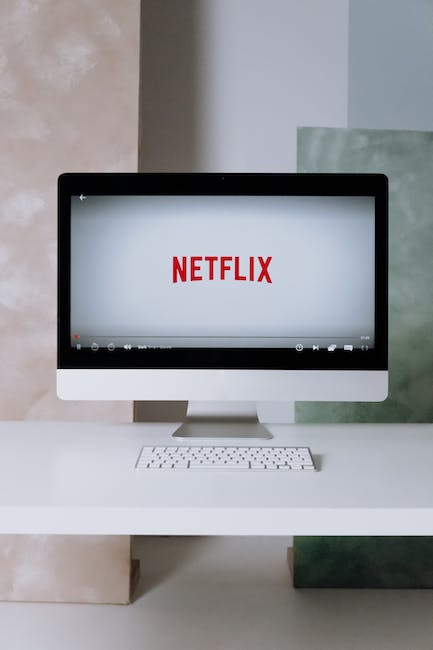 (*4*)Apple revealed that Lisey’s Story, the highly-anticipated restricted series based on the best-selling novel and tailored and written by writer Stephen King himself, will make its international debut on Friday, 4 June completely on Apple TV+.

(*4*)Lisey’s Story is a deeply private, pensive thriller that follows Lisey Landon (performed by Julianne Moore) two years after the demise of her husband, well-known novelist Scott Landon (performed by Clive Owen). A series of unsettling occasions causes Lisey to face recollections of her marriage to Scott that she has intentionally blocked out of her thoughts. Joan Allen, Jennifer Jason Leigh, Dane DeHaan, Ron Cephas Jones and Sung Kang star alongside Moore and Owen.