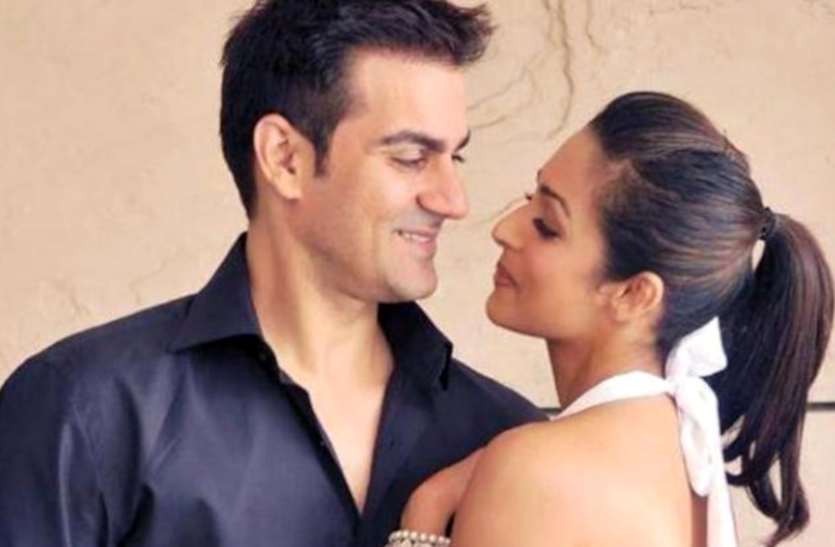 Arbaaz Khan On Split With Malaika Arora, It’s Happened With Aamir Too

Mumbai. Salman Khan’s brother Arbaaz Khan and Malaika Arora’s marriage broke up after 19 years. Both of them took their own path while moving forward in life. Now Arbaaz Khan has told in an interview that there were many ups and downs in his life. He accepted the special situation and moved on. He says that happened with Aamir Khan recently, but that does not mean that we are bad people.

‘This has happened to Aamir, we are not bad people’
Arbaaz Khan recently spoke to Bollywood Bubble on his divorce from Malaika and her subsequent trolling. On the recent separation of Aamir Khan and Kiran Rao, Arbaaz said, ‘Maybe if the fans and followers like a couple, then they want to see it together. This happened with Aamir recently. it happens. That doesn’t mean we are bad people. They are the two people who felt that the reason they were together… that journey must be wonderful and beautiful. Sometimes your paths diverge and you become a different kind of people. You should let them separate and be happy. That’s why we are never influenced (by trolling). I never get influenced by the comments made on my personal life. I think all this was unnecessary at that time, some of them we have to ignore and move on.

‘We all make mistakes’
Arbaaz further said that no one needs to answer anything. No one even needs to explain. This is an exercise that is momentary. Do you think the more you say will change anything? In my personal life, I have gone through that ups and downs. There was such a situation that I accepted it and moved on from it. We don’t live very perfect lives. We all make mistakes.

Significantly, Arbaaz Khan and Malaika Arora lived together from 1998 to 2017 and then separated. They have a son Arhaan. Malaika has been in the news for some time regarding her alleged relationship with Arjun Kapoor. At the same time, Arbaaz Khan’s name remains in the headlines with girlfriend Georgia Andriani.