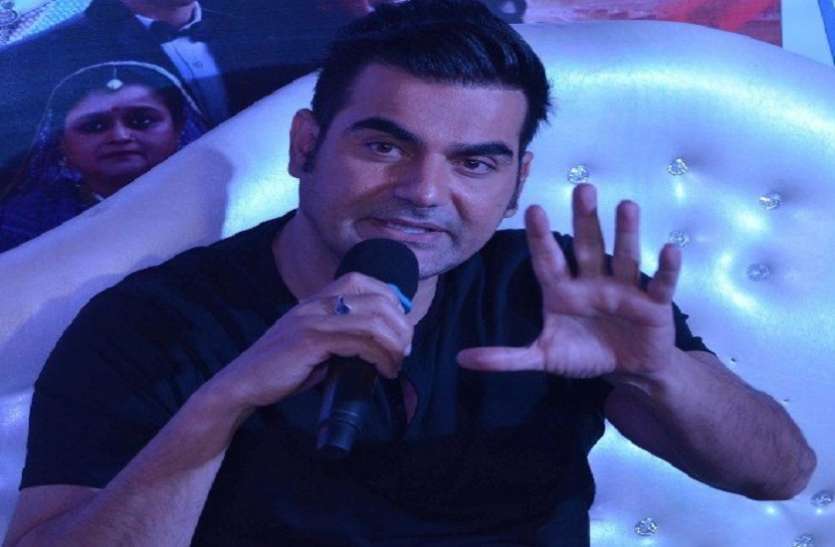 New Delhi. Bollywood actor Arbaaz Khan’s chat show Pinch is in the news these days. Recently the second season of this show has started. The first season of this season has started with Salman Khan. In which Salman Khan has made many revelations related to his film career to personal life after reaching this show. Now actor Arbaaz Khan wants to see Big in his chat show ‘Pinch’.

Shooting or having fun, it’s the same with ‘Bade Bhaiya’ on the sets!
Watch the first episode of Pinch Season 2 on 21st July 2021.❤️

Arbaaz Khan says that Amitabh Bachchan has given many interviews, in which people have tried to know from him only about his films and characters, but how many people know what is his opinion on social media if he is like us. If you come to the show and want to connect with social media, then it will be very beneficial for this show. I will definitely pursue him to get him on my next show and will try to get him on the show by any means possible.

‘Pinch’ is a show where celebrities come and talk about trolls, cyber-bullying and their coping mechanisms. The premiere of the show is going to start on July 21 i.e. today. It will feature guests like Ayushmann Khurrana, Farah Khan, Ananya Panday, Kiara Advani and others.