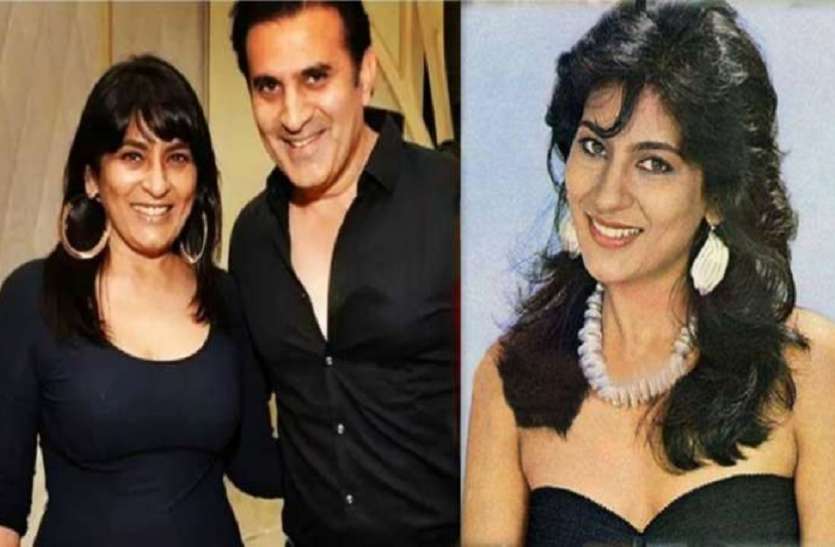 New Delhi. Bollywood actress Archana Puran Singh has been entertaining people with her laughter in The Kapil Sharma Show for a long time. After Navjot Singh Sidhu left the chair, Archana replaced him. But Archana Puran Singh has done a lot of work in the TV and film industry before this. He had made his place in the hearts of people by acting in many films. Talking about personal life, Archana is married to Parmeet Sethi. Both have been married for many years. But you will be surprised to know that both of them kept the secret of their marriage hidden for four years.

Marriage kept hidden for 4 years
The pairing of Archana and Parmeet is very much liked. But recently Archana told that why did she keep her marriage hidden for 4 years? While talking to ‘Times Now Digital’, he said that he did this to save his career.

Decision to save career
Archana Puran Singh said, ‘At that time in our industry it was believed that if a girl gets married, she stops getting work. At that time it was said that married girls do not get work. There is a bit of masculinity in the industry. At that time, different thinking was kept for women and men. He further said, ‘The industry thinks that the marriage has taken place. There will be a child, after which the commitment for the films will be reduced or the film may be missed halfway. But Parmeet and I said that we have done this marriage for ourselves and we wanted to keep it to ourselves. Didn’t want to go public. We both wanted to get married. Parmeet did not want marriage to affect my career. So both of us together decided to hide it.

Also read: From Amitabh Bachchan to Shahrukh Khan, these actors have become victims of financial crisis

It was also revealed in The Kapil Sharma Show
Let us tell you that even before this, Archana has talked about her marriage in The Kapil Sharma Show. When Neha Kakkar and Rohanpreet had reached in December last year, Archana had told that they had kept their marriage a secret for four years. At that time she was shooting for Saif Ali Khan’s debut film but she did not let anyone know that she was getting married.