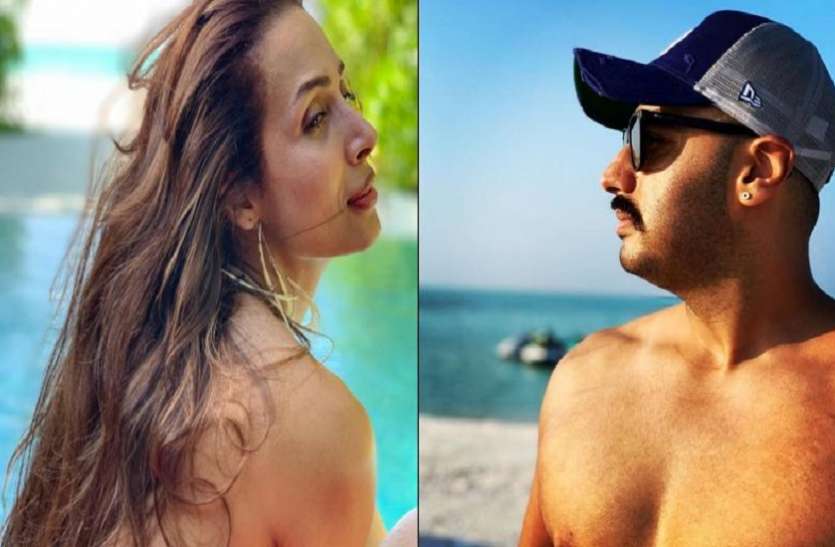 Arjun Kapoor got his sister Anshula tattooed on his arm

New Delhi. Bollywood actor Arjun Kapoor started his film career with the film ‘Ishaqzaade’. The film was a success at the box office. Arjun shone among the people from the very first film. However, now Arjun is waiting for a big hit as his films have been flopping continuously for a long time. Apart from films, Arjun Kapoor also remains in the limelight for his personal life. His sister Anshula is everything for Arjun since his mother’s death.

Tattoo made for sister Anshula
Arjun Kapoor keeps sharing pictures with his sister Anshula on social media every day and writes special messages for her. He has told on many occasions that after the death of his mother, it was his sister who took care of him. In such a situation, Arjun has now got a tattoo done for his sister. The glimpse of which he has shown to the fans.

that’s the ace of my sleeve
Arjun Kapoor has shared a reel with his Instagram account. In this, a tattoo is seen on his hand. He has got a tattoo of the letter A. His and Anshula’s names come from this letter. In such a situation, Arjun wrote in the caption, ‘He is the ace of my sleeve. Anshula and I are forever linked in life and also by the letter A.’ Now this tattoo of Arjun Kapoor is becoming quite viral on social media. Commenting on her post, Anshula wrote, ‘I love you.’ Also, fans are also very fond of his tattoos.

READ Also  Khatron Ke Khiladi 11 Nikki Tamboli Got Evicted in the First Week and Now Apologies to Fans in Emotional Letter | Quit the task, gave up and Nikki Tamboli was out in the first week; Now telling this to the fans

Also read: Despite earning crores, these stars live in a rented house

we are connected to each other
Talking about his tattoos, Arjun Kapoor said, “Tattoos, to me, are very personal. Anshula and I have done everything together. A is for Arjun and A is for Anshula. We are the letter A. and are connected to each other. We have promised to take care of each other and be with each other no matter what. Anshula is my number one person, she is my ace up my sleeve and I have because of her Decided to put initial ink on my body. I must admit this is my favorite tattoo.”