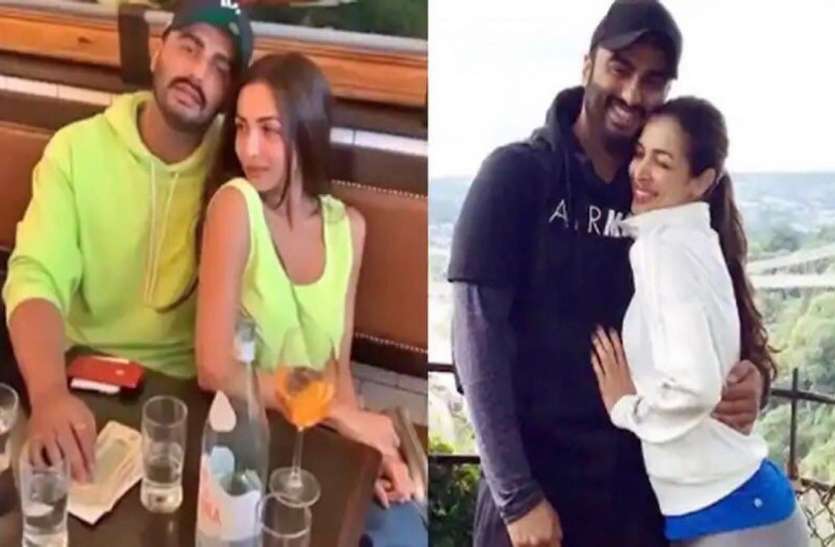 New Delhi. Bollywood actor Arjun Kapoor and actress Malaika Arora are in a relationship for a long time. Both have also announced their relationship publicly. In such a situation, Malaika and Arjun are often seen showering a lot of love on each other. Recently, Arjun has made a post on social media for Malaika. In which he wrote such a thing. Due to which this post of his is becoming increasingly viral.

Everyone is reading this post of Arjun a lot. By the way, let us tell you that soon on August 11, Malaika Arora will launch her new project. Which is related to food business. Malaika will launch NUDE i.e. Nutritious, Undisguised, Delicious, Eats Meal.

Malaika and Arjun are getting closer with time. The two are captured together at parties and events. Recently, both had lunch together at Malaika’s house on Friendship Day. Malaika also shared pictures. In which he told that Arjun had made pasta for him. These pictures became very viral on social media.