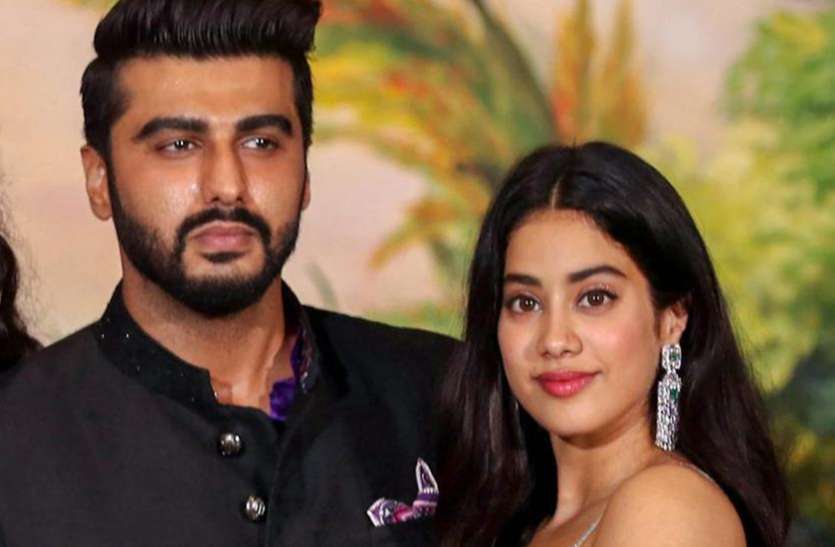 New Delhi. Actor Arjun Kapoor often remains in the headlines for his personal life, these days he is in a lot of discussion about the relationship with Malaika. But more than this, he is also making headlines for his sisters. During a recent interview, he has made a disclosure about his sisters Jhanvi Kapoor and Khushi, in which it has been told that whenever Jhanvi Kapoor calls him ‘Bhaiya’, he feels very strange. Arjun has also told that why does he find it strange to hear ‘Bhaiyya’ from Jhanvi’s mouth?

Read More:- From Kangana Ranaut to Bipasha-Sridevi, these actresses looked beautiful after getting breast implants

Jhanvi said in a show- ‘Bhaiya’

Arjun Kapoor’s relationship with Jhanvi and Khushi has become very strong after the death of Sridevi. They have always been seen standing together in their sorrow and happiness. But even after this, there is still some distance between them, which he had disclosed while talking to Anirudh Guha in the interview. During the conversation in the interview, Arjun was told that when Jhanvi called him ‘Arjun Bhaiya’ in ‘Koffee with Karan’, it was translated to ‘Brother Arjun’. Hearing this, Arjun said – ‘It sounds like a very religious, Brother Arjun’.