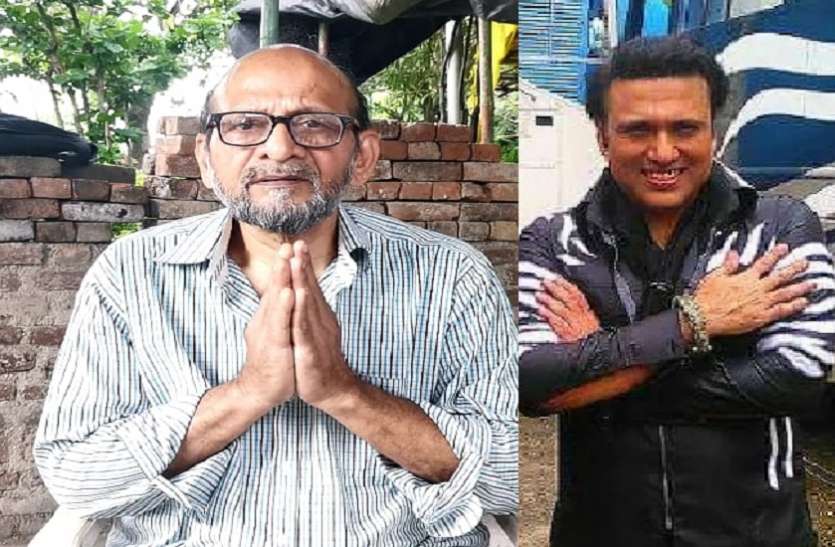 New Delhi. In the Maya city of Bollywood, the fate of every person shines in a moment, then it deteriorates in a moment. Which no one can guess. The star who settles in this industry always remains in the headlines and the star whose career starts to falter is forced to live a life of oblivion and something similar happened with art director Leeladhar Sawant, who These days we are facing financial crisis. His wife Pushpa Sawant has requested for help through a tweet.

I request all the actors with whom he has worked to help him. He had undergone 2 bypass surgeries & 2 brain hemorrhages: Pushpa Sawant pic.twitter.com/nDEeuUjUU9

Art director Leeladhar Sawant, who was awarded the Dadasaheb Phalke Award, had given Bollywood about 25 years at one time. Awards, Manikchand Awards have been received but due to one of his diseases, the whole family was shattered. He has had two bypass surgeries. There has also been an attack of brain haemorrhage twice. And in its treatment, all the deposited capital was exhausted.

In today’s time, Leeladhar is living in a rented house with his wife Pushpa Sawant. And they have become very helpless and weak.

Only son dies of cancer

Art director Leeladhar Sawant living in Washim district of Maharashtra also had a son who has died of cancer and a daughter who is married. At present both the husband and wife are somehow surviving on the income from the room rent.

READ Also  PSA: You can apparently still lose jobs and get arrested for an overdue VHS rental

Read More: To celebrate Sridevi, Amitabh Bachchan had sent a truck full of flowers, then this happened!

Have done art direction in films since 177

Lilladher’s wife told that when director Kirti Kumar was making the film ‘Hatya’, at that time he had worked hard to make Govinda a place in this industry. Lilladher did art direction in a total of 177 films like 100 Days, Deewana, Sagar, Hatya. Liladhar Sawant’s memory has been reduced due to two brain haemorrhage attacks. Even now he is not able to tell about his plight. Because but the tongue has given up. Liladhar Sawant’s condition is very pathetic at this time, seeing that water will come from your eyes too.